Australia could lose more than 400,000 international students by 2022 if travel restrictions remain in place, according to a new report from the Mitchell Institute. 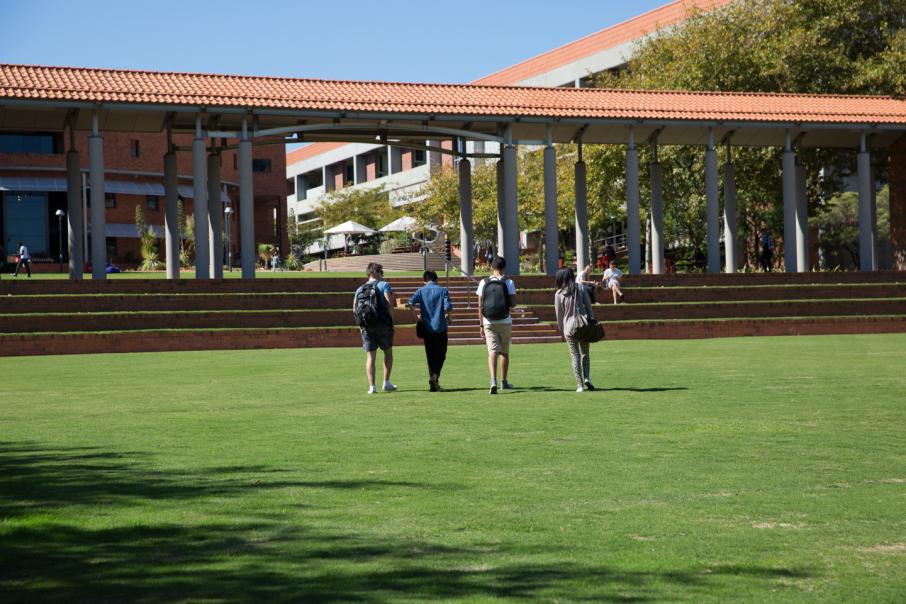 Curtin University has said it will cut $25 million in costs next year. Photo: Attila Csaszar

Australia could lose more than 400,000 international students by 2022 if COVID-19 travel restrictions remain in place, according to a new report from the Mitchell Institute.

That would equate to Australia’s international student population contracting by two-thirds over three years.

That’s because more than half of the $38 billion in annual revenue associated with international education comes from spending on goods and services outside of the university sector.

Research from StudyPerth released earlier this year illustrated how fewer international students could lead to losses of more than $100 million in WA’s property, retail and transport sectors.

Much of those losses could be concentrated in the suburbs in which universities are located, the report said, with Bentley, Nedlands and Perth among the most exposed suburbs in WA.

“When the worst effects of the coronavirus pandemic are over, Australia will have a radically different international education sector,” Peter Hurley, education policy fellow at the Mitchell Institute, said.

“While the crisis may not be over, the time is right to start planning how the international education sector should function in a post-coronavirus environment.”

Some states and territories have already begun exploring how to return international students to their universities ahead of an expected reopening of international borders in late 2021, with Northern Territory and South Australia already announcing pilot programs.

The state government has not yet said whether it is exploring such a plan.

Most universities in WA have confirmed they will downsize in anticipation of fewer international enrolments, with Murdoch University and Curtin University confirming earlier this year they will seek $45 million and $25 million in savings, respectively.

Murdoch University has already confirmed it will drop face-to-face lectures next year and has begun offering voluntary redundancies.

Edith Cowan University has yet to disclose whether it will embark on similar cost-cutting measures, but it will relocate to Perth's CBD by the middle of the 2020s at a cost of $695 million.

That move will be partially supported by the state and federal government.