Shares in technology business Structural Monitoring Systems were up 18 per cent today after the company announced a $10 million acquisition of Canadian company Aerodyne Electronics Manufacturing Corporation, and completion of a $13 million raising. 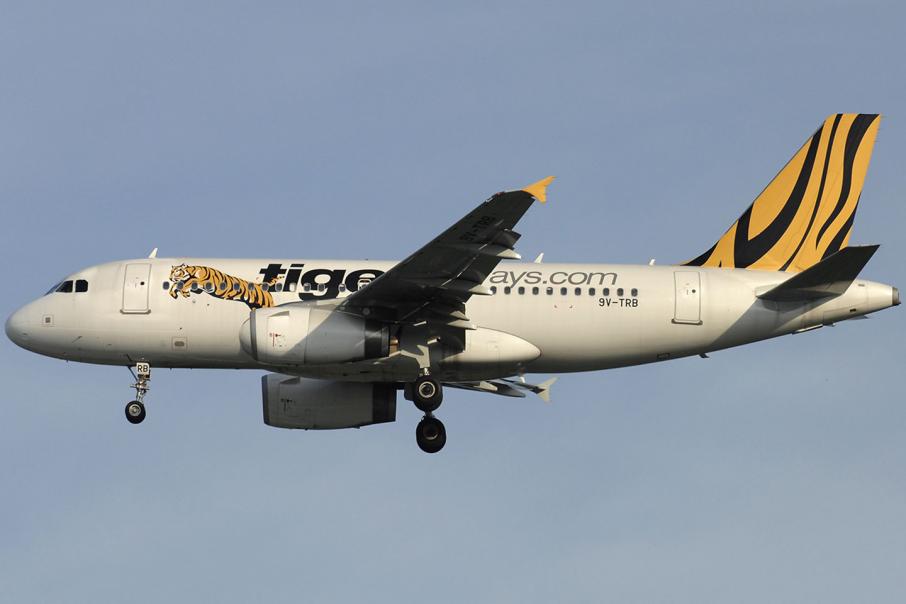 Shares in technology business Structural Monitoring Systems were up 18 per cent today after the company announced a $10 million acquisition of Canadian company Aerodyne Electronics Manufacturing Corporation, and completion of a $13 million raising.

Structural said the acquisition meant it would be able to vertically integrate its supply chain, enabling it to control manufacturing, engineering and testing of the vacuum monitoring product.

Aerodyne’s earnings before interest, tax, depreciation and amortisation is $2 million, but Structural anticipates it can lift earnings in other parts of the business not associated with vacuum production.

The raising has been planned to be $11 million, but the company took extra cash on board to bolster reserves and improve liquidity.

The money was raised at a share price of $1.25, a 4 per cent discount to the 30-day volum- weighted average price.

The company, which listed in 2004, flagged dividend payments would begin in the 2019 financial year.

A further move was the appointment of former banker William Rouse to Structural’s board as an executive director in charge of Aerodyne’s operations.

Structural executive director Mike Reveley said the acquisition was a milestone for the business.

“Negotiations with aerospace operators are now centred around the ability of Structural to meet the unique challenges presented by aircraft fleets operating 24-7 around the globe,” he said.

“The ability to control all aspects of our operations from R&D to manufacturing to quality assurance and shipping is critical.

“The 90-plus dedicated and professional staff at Aerodyne, combined with the added strength of our consolidated financial position, satisfies all the necessary requirements to achieve our growth objectives.”

Structural shares closed at $1.59 each. 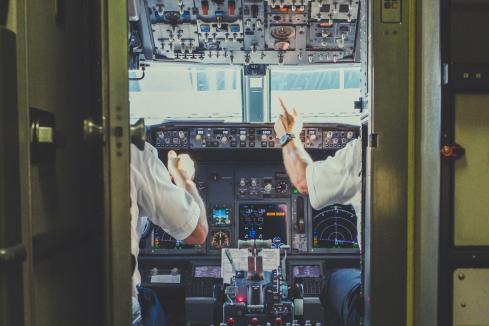