Perth-based contractor SRG says it expects a 50 per cent uplift in underlying profit before tax for the 2016 financial year. 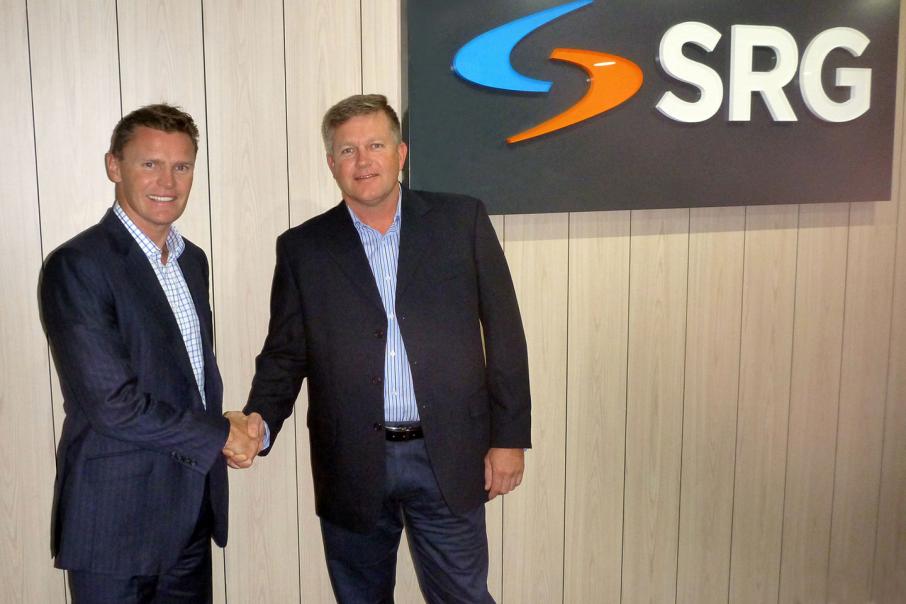 Perth-based contractor SRG says it expects a 50 per cent uplift in underlying profit before tax for the 2016 financial year.

The company also anticipates to net about $8.1 million from the sale of its former Melbourne head office, after entering into a sale agreement expected to settle in the December quarter.

SRG shifted its head office to Perth last year after changing its name from Structural Systems.

The company has forecast a net profit before tax of between $8 million and $9 million, subject to the completion of its FY16 accounts.

“This represents a 33 per cent to 50 per cent increase in underlying net profit before tax from FY15’s $6 million result,” SRG said in a statement.

“The improvement represents further progression of SRG’s company strategy in moving from the foundation phase to development phase.”

Managing director David Macgeorge said the company continued to make good progress as it entered the development phase of its strategy, which was focused on growth, expansion, acquisitions and disciplined execution.

SRG closed nearly 7 per cent higher to 85 cents a share.