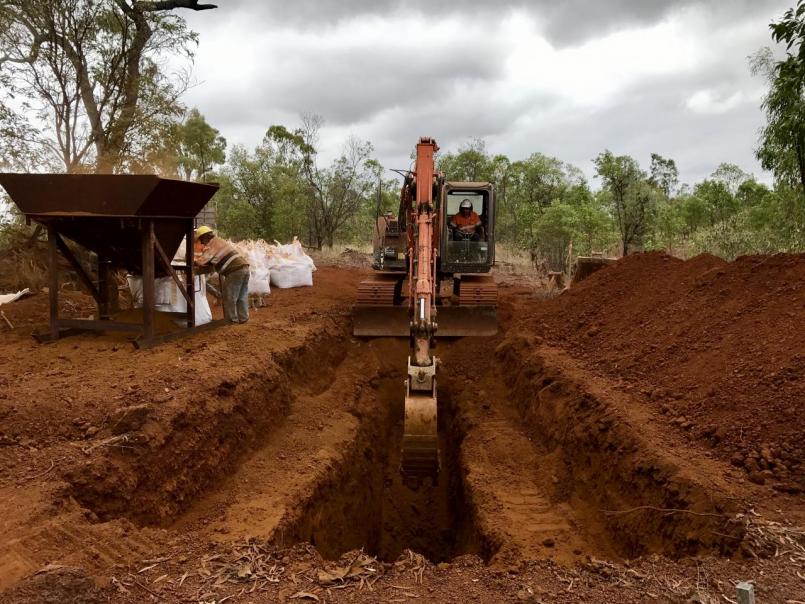 Australian Mines has raised $20 million through a strongly supported share placement, while denying any involvement in the leaking of details regarding the placement to the media.

The shares have been issued at a price of 8.5 cents, in line with recent market trading, with Argonaut and Arlington Group Asset Management acting as the joint lead managers.

There was strong demand from a range of industries, according to a statement released by the company.

“Institutions that participated in this placement included a fund, which is arguably one of the world’s largest investment managers,” the statement said.

The keen demnd was reflected in trading in the company's shares today, with the stock jumping 4.3 cents to close at 14 cents.

The placement allows the company to finish a feasibility study on the Sconi cobalt-nickel-scandium project and increase its trial mining activities.

Australian Mines was questioned by the ASX after an article appeared in The West Australian on November 2 with details of the conditions of the placement.

The mining company said the details were not released by anyone involved with Australian Mines or its corporate advisers.

“The company was made aware by someone of a post on the Hot Copper website by an individual purporting to contain the key terms of the placement,” managing director Benjamin Bell said.

“Upon further investigation by the company’s legal team, it appears  that individual is an Australian broker, whose firm did not have any legal relationship with the company in this placement.”

The company has a policy disallowing directors or employees to use the Hot Copper forums.