Graphite players have posted strong share price gains in the past 12 months and raised $66 million between them, but they are struggling to kick off production of the mineral. 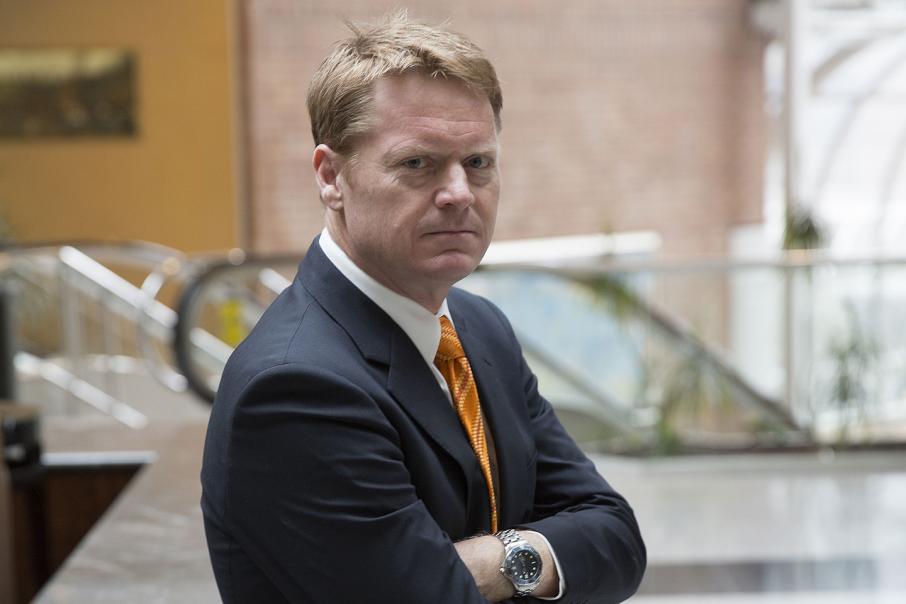 An investment of just $100 spread evenly across nine Perth-based ASX-listed graphite hopefuls this time last year would be worth around $140 today, according to the latest BNiQ Search Engine total shareholder returns data.

The solid returns for juniors exposed to the commodity are driven largely because of its potential, with demand for the mineral likely to increase due to technological changes driven by electric vehicles and solar energy storage.

However, potential is no substitute for producing mines, and in this regard the sector was facing its biggest challenge, despite the continuing enthusiasm for graphite among investors and junior explorers.

Five-year total shareholder returns, which include dividends and capital gains, are soft, with the eight companies that have been in the market that length of time averaging a return of 10.3 per cent (see table).

That has happened while the sale price of graphite has fallen considerably, down about 60 per cent in the five years to March 2017, according to an index compiled by Benchmark Mineral Intelligence.

The solid past year’s performance has been led by West Perth-based Talga Resources, with a total return to shareholders of 259 per cent in the past 12 months.

The company is working on the Vittangi project in Sweden, and has signed product development agreements with a number of overseas companies, including Tata Steel.

Other strong performers include Black Rock Mining, which recently completed a pre-feasibility study for its Mahenge project in Tanzania, and Bass Metals, which is expanding its resource base at the Graphmada project in Madagascar.

There has also been interest on capital markets, with the 10 companies in the table above raising a combined $65.7 million in the past 12 months.

Kibaran Resources, which is currently updating a feasibility study for the Epanko graphite project in Tanzania, raised about $11 million in August.

Graphex was spun out of IMX Resources, now known as Indiana Resources, in a $7 million initial public offering in June, and has since undertaken joint venture discussions with two potential Chinese partners for development of the Chilalo project in Tanzania.

Battery Minerals, which has changed its name from Metals of Africa, raised $9 million in November. Former Atlas Iron boss David Flanagan was appointed chair in October, a position that is now an executive role.

Despite the support in equity markets for raisings and the positive shareholder returns, there is one major obstacle for graphite players to navigate their way around.

Talga Resources managing director Mark Thompson told Business News there had so far been limited success turning graphite deposits into new mines, since the commodity had a price spike about five years ago.

“Finding resources is easy, getting into production with material is hard,” Mr Thompson said.

Valence, which had a deposit in South Australia, entered voluntary administration in November 2016.

“What you’ve seen over the years (since 2014) is some of the largest players, people with the highest market caps or the most advanced projects, are actually either no longer with us or have been through terrible times that have nearly gone,” he said.

But Melbourne-based Syrah Resources appears close to getting across the line at the Balama project in Mozambique, which Mr Thompson said would be a bellwether for the industry.

“That’s why everyone is going to be watching Syrah very closely,” he said.

Mr Thompson is confident that Talga will be successful, too, because the company has already undertaken trial mining and trial processing, and is expected to earn first revenue this quarter.

Talga is targeting a different portion of the graphite market to many competitors, he said, particularly building materials, among other things, which had much more potential demand than the battery market.

Either way, the long-term potential of the industry was promising, Mr Thompson said, with the strong recent numbers a reflection of a longer term, mega trend in the commodity, one he believes will defy boom and bust cycles. 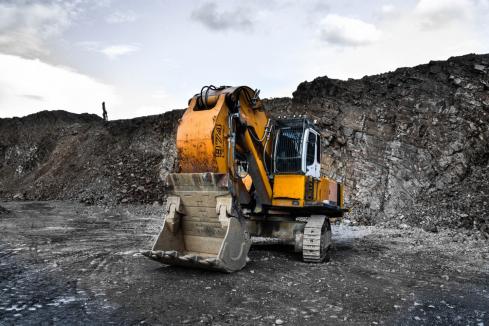 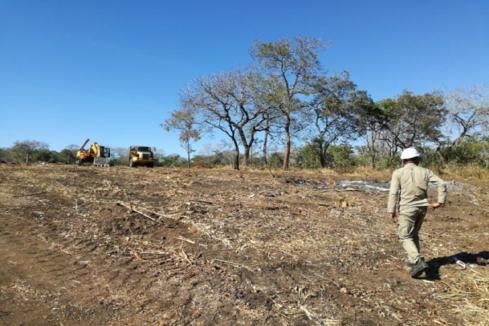