SPECIAL REPORT: AusCann has benefited from a wave of interest in medicinal cannabis for pain relief to be the BN30’s top performer in shareholder returns for the year to June 30. 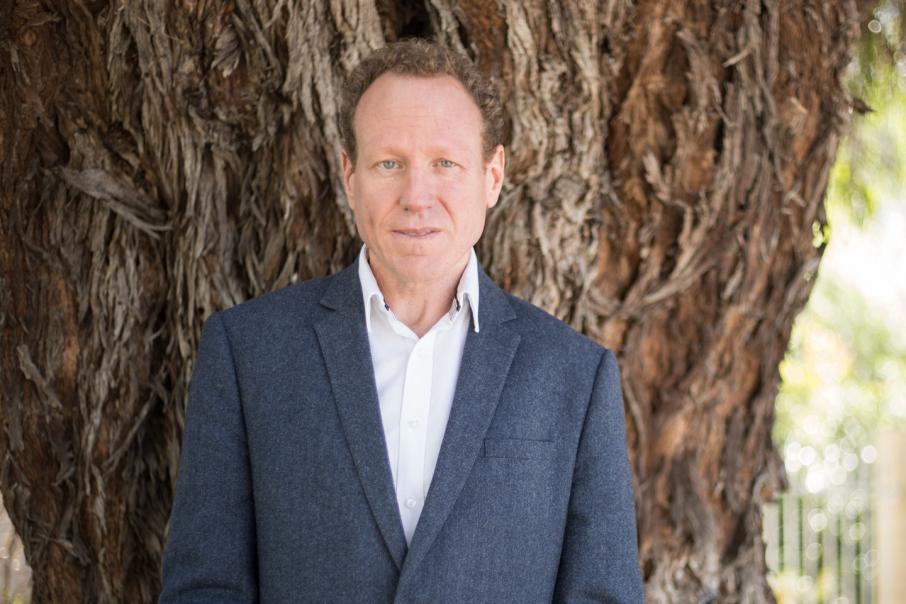 A dollar invested during AusCann Holdings’ capital raising of late 2016, when the company made a reverse takeover of TW Holdings, would be worth around $6.30 today, according to BNiQ research.

Among 30 WA companies on the BN30 list (which provides an indicator of the state’s economic performance), medicinal cannabis hopeful AusCann topped the 2018 total shareholder return table with a one-year TSR of 196 per cent.

The three-year metric is even stronger, with a return of 757 per cent.

TSR data includes the impact of capital gains, dividends and buybacks for investors, although in the case of Joondalup-based AusCann, the return has been share price driven.

The company’s share price ended the 2018 financial year at $1.26, with investors having bought into the $5 million raising at 20 cents.

AusCann’s growth has come during a time of strong interest in cannabis stocks on the ASX.

Perth-based Zelda Therapeutics made a backdoor listing into Gleneagle Gold in 2016, raising $4 million at 2.5 cents per share.

Queensland Bauxite bought a controlling stake in Sydney-based Medical Cannabis in March 2017, with its share price lifting more than 54 per cent since.

Subiaco-based Algae.tec made a move into the medicinal marijuana market in May 2017, signing an agreement with a Uruguayan business.

Its share price has dropped from 4.6 cents to be 2 cents in the time since the announcement.

Last month the company announced plans to spin out its Uruguay assets into a separate listing.

AusCann harvested its second crop in Chile in June, and recently announced a partnership with Tasmanian Alkaloids (formerly part of Johnson & Johnson) to establish cultivation and manufacturing operations.

One factor for AusCann’s share performance could be the calibre of its board, which includes former federal parliamentarian Mal Washer as chairman.

His experience includes as executive director at Zelda and executive chairman of biotech play Orthocell.

Stewart Washer told Business News investors were excited about the potential of cannabis as a treatment for chronic pain.

“(Investors) know … a lot of people have suffered from different ailments, including pain, who’ve actually broken the law to go and get illicit cannabis and have received relief from taking illicit cannabis.

“The shareholders have been patients themselves or seen patients or been aware of this, and have really thought ‘this is going to work, as long as they get the price point right’.

“They can see it personally rather than some advanced therapy in biotech, where normally they don’t have any (guidance) for its probability of success.”

The other major option for pain relief was opiates, Mr Washer said, which brought its own challenges.

Work on the respective medical benefits of cannabis is ongoing, however, with a recent study by the University of New South Wales suggesting self-prescribing medicinal cannabis users did not experience reduced pain.

But the broader body of work suggests pain reductions of up to 50 per cent, according to the Therapeutic Goods Administration.

Federal Health Minister Greg Hunt has also been a promoter of the industry, ticking off rules for the export of medicinal cannabis products in early January, and adding he hoped Australia could be the world leader in the field.

NYSE-listed marijuana play Canopy Growth Corporation upped its stake from 11 to 11.2 per cent.

“We were approached by a number of North American institutions and others,” Mr Washer said

“It’s about getting some of those investors who are veteran cannabis investors from the Northern Hemisphere into us, which would be good.

“Some of those institutions made a fortune on stocks like (NYSE-listed Canopy Growth Corporation), which is our major shareholder … they are a $US7 billion market cap now.” 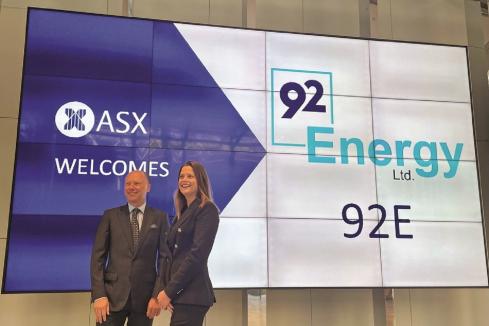