Nickel producer Western Areas has performed strongly in the June quarter, finishing the year in a net cash position of $10.3 million. 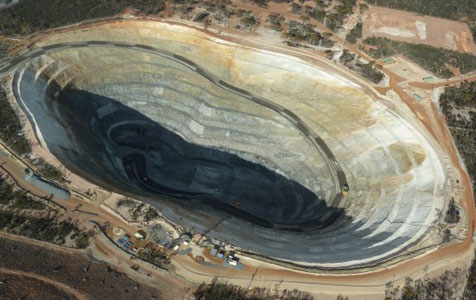 Nickel producer Western Areas has performed strongly in the June quarter, finishing the year in a net cash position of $10.3 million.

The company owns two mines as part of its Forrestania project 400 kilometres east of Perth, and has exploration interests in Western Australia, Canada and Finland.

Production at the larger of the two mines, Flying Fox, was almost 3,500 tonnes of nickel, and at the other, Spotted Quoll, was 2,800t.

The unit cost of production for the year was 20 cents below full-year guidance at $2.50 per pound.

In March, the company announced a raising of more than $100 million to pay back a series of convertible bonds worth $235 million.

Equity placement proceeds and improvements in the nickel price combined to generate $55 million of free cash flow for the quarter.

The company also repaid a $95 million debt facility in July.

Western Areas was up 4.8 per cent to $5.20 at the time of writing, with an estimated market capitalisation of $1.15 billion. 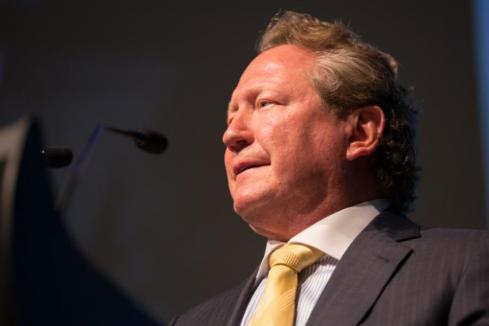 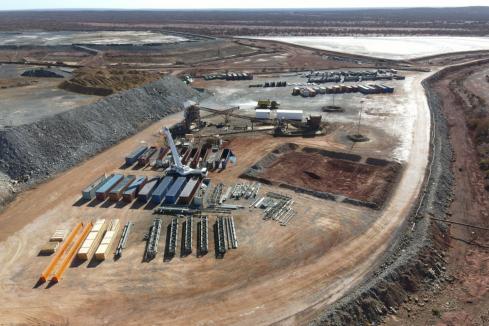 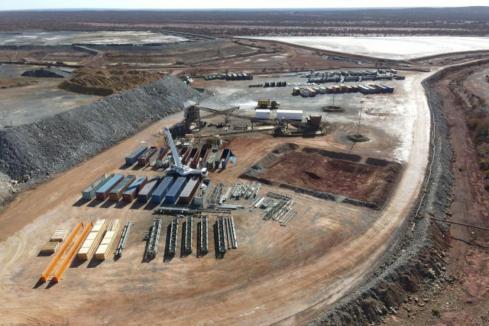 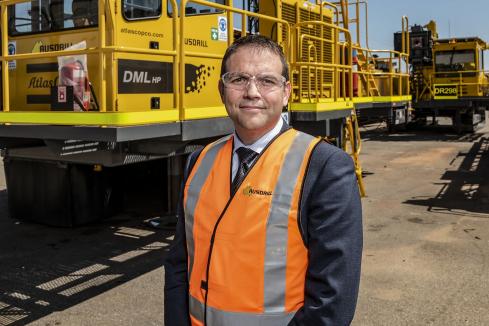