New apartments in Scarborough are proving popular with buyers, with a quarter of the 100 apartments on offer at Psaros’s Sundance development sold in the first week of marketing. 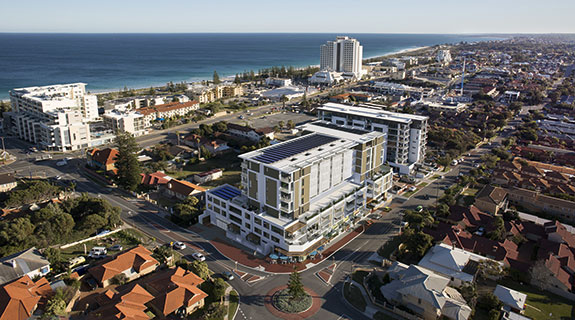 New apartments in Scarborough are proving popular with buyers, with a quarter of the 100 apartments on offer at Psaros’s Sundance development sold in the first week of marketing.

The $75 million Sundance project is located on Brighton Road, which is part of the Metropolitan Redevelopment Authority’s $57.5 million revitalisation area unveiled in January this year.

Psaros managing director Mike Enslin said the interest in the Sundance project was a solid endorsement of the public’s support for development in the beachside suburb.

He said inquiry rates for the rest of the apartments on offer were particularly strong.

“People can see Sundance’s potential, both from a lifestyle and investment perspective, and they want to be part of Perth’s next booming suburb,” Mr Enslin said.

“The commentary concerning property prices in Scarborough is really encouraging, because it shows that people recognise the area’s potential.

“The optimism is not only being driven by the lifestyle benefits of the planned rejuvenation, but also by the impact that this will inevitably have on home values.”

Mr Enslin said Sundance’s status as one of the first residential projects launched after the redevelopment announcement meant it was important it set a standard for future development.

“For us, it was really important to design a project that is emblematic of a future Scarborough, and I think Sundance really encapsulates the sense of excitement that is in the air,” he said.

The redevelopment precinct, where the MRA has put in place guidelines to allow the construction of 2,800 apartments and townhouses around Scarborough Beach, is attracting keen interest from developers.

Another feature of the precinct includes a $26 million ocean-side pool, cafes, boardwalks and restaurants, and retail developments along the beachfront.

Pyramid Constructions is building VetroBlu, an eight-storey, 60-apartment complex on Scarborough Beach Road, on the old Ocean Plaza site, which was sold to the Chinese group behind the purchase and rebranding of Palandri Wines to 3 Oceans Wine Company.

Construction began in April, with that project due to finish in February 2017.

The land sale was brokered by LJ Hooker Commercial, which is also marketing a 3,000 square metre development site on Brighton Road, which could yield a development of up to 12 storeys.

Also on the market is the Luna Maxi shopping centre site, with commercial agency JLL handling the sale.

The 17,695sqm site is in an area where up to 18 storeys of development are allowed, as long as the project provides a mix of short-stay accommodation, entertainment and commercial facilities as well as apartments.

Being the only true beachfront landholding currently available in the precinct, the Luna Maxi site is expected to draw significant interest both in WA and internationally.

Just 10 of those apartments, which are being built by EMCO Construction, remain on the market, with 60 per cent of the project pre-sold.

Diploma Group is actively marking the apartments, with the project expected to contribute around $45 million to its earnings in the 2017 financial year. 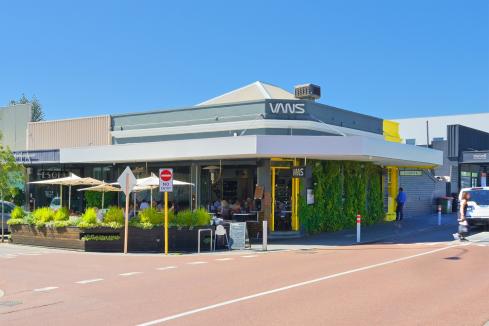 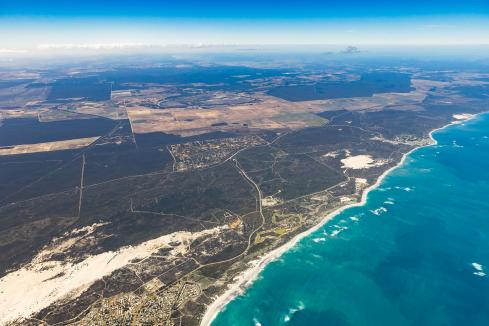