Strike while the iron (ore) is hot for HQ relocation

WA has a case to argue that major resources companies are better served by headquartering in Perth. 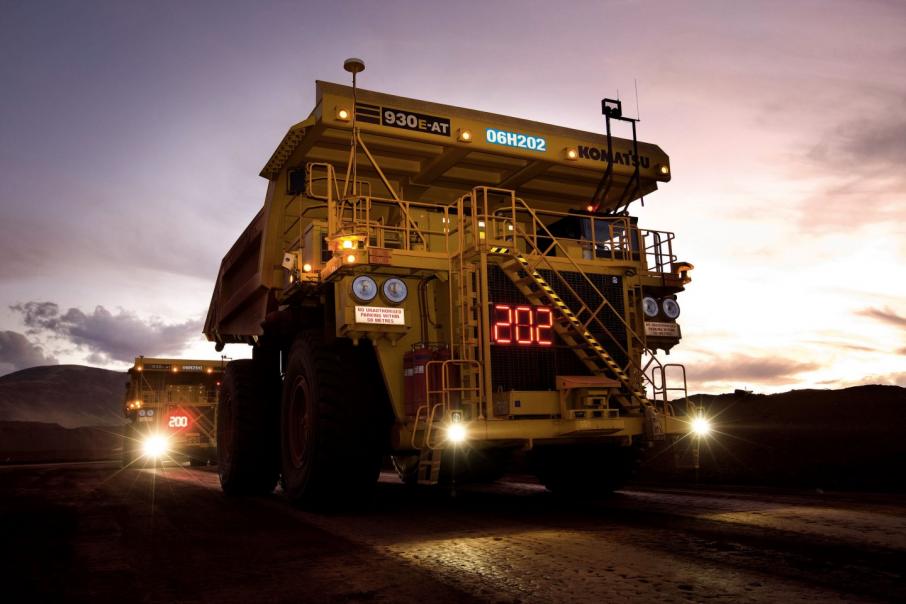 Business will be different in Western Australia after the COVID-19 threat has passed, but that doesn’t mean it will be worse.

By keeping the state relatively free of coronavirus, the WA government has created an opportunity for big companies to shift their head offices from Melbourne to Perth, starting with BHP.

That suggestion might sound like taking advantage of another state hit hard by the pandemic, but business is a bit like sport, and when you see a weakness in an opponent it’s a good time to strike.

Apart from that, there is nothing new in the idea that BHP and other big resources companies – such as Rio Tinto and Alumina Ltd – should be based in WA, where they generate the lion’s share of their profits.

Opposition to relocating has always centred on a claim that Melbourne is Australia’s financial capital.

However, while that point may have been valid for much of the past century, Sydney has prised the title from the Victorian capital in recent years (though the real financial centre for resources companies is London).

Until recently, BHP and Rio Tinto argued that they needed to keep their Australian head offices in Melbourne because it was a more important financial centre than Perth, and more convenient for directors domiciled on Australia’s east coast and managers traditionally based in Melbourne.

No-one running the defensive line against a shift has dared say it’s also where the managers went to school, where their favourite private club is located, or that it is convenient for attending major cricket matches (can’t miss the Boxing Day test), not to mention the AFL grand final or the Australian Open tennis tournament.

Those unspoken arguments are a powerful undercurrent in the case for keeping head offices in Melbourne, despite the facts that the city’s best days as a mining centre were in the 1880s, that the mining and oil industries have moved west and north, and that the financial community now lives at the end of a broadband connection.

Any management consultant worth his or her fee would advise a company that the best place for senior management, and preferably board members, is close to where the money is made. In mining, that means WA.

Two case studies highlight the need for a power shift at the top of the mining industry. The first has already been mentioned – money – with that point highlighted by BHP’s annual profit result for the year ended June 30, released last week.

The numbers show the importance of the WA iron ore business to BHP, with the mineral contributing 64 per cent of the company’s $US9 billion net profit.

Rio Tinto’s WA profits are even more important and, depending on how you measure earnings, it can be argued that all of the company’s profit comes from WA iron ore.

Investment bank UBS estimates that Rio Tinto’s group earnings before interest and tax (EBIT) in its financial year, which ends on December 31, will be $US14 billion; but it also estimates the iron ore division’s EBIT will be $US15.3 billion.

Remarkable as those numbers are, it is obviously not possible for one division to earn more than the parent, with the anomaly explained by charges such as depreciation, which is applied at a group level.

Perhaps the best way to measure the importance of WA iron ore to Rio Tinto is to compare that division’s $US15.3 billion EBIT with the very modest contributions forecast to come this year from aluminium ($US707 million), copper ($US311 million), and diamonds and other minerals ($US278 million).

The other important point is that both BHP and Rio Tinto can rightly be accused of being absentee landlords.

The downside to that arrangement was clearly demonstrated by Rio Tinto’s recent demolition of the Juukan Gorge and its evidence of early human occupation.

The potential for that type of mistake, the resulting parliamentary inquiry, and reputational and relationship damage, are more likely when an owner is remote and therefore largely unaware of important local issues.

It’s debatable whether Rio Tinto would have behaved in a different way if its chief executive or board was based in WA, but surely management living close to the action would have had more finely-tuned sensitivities.

Rio Tinto’s problem seems to be that it makes its money in WA but has a chief executive who splits his time between Sydney (where he reportedly prefers to live), London (which is Rio Tinto’s head office), and Melbourne, which is the company’s Australian headquarters.

To most senior Rio Tinto executives, WA is just a foreign place that sends money.

Alumina Ltd is another curious case of absenteeism. It has a head office in Melbourne but most of its assets – as a partner in the Alcoa World Alumina and Chemicals business – are in WA, including three of the world’s biggest alumina refineries.

Why Alumina has a Melbourne head office is an even more curious question than that BHP and Rio Tinto ought to address.

COVID-19, which has shut Melbourne for the foreseeable future, means that BHP, Rio Tinto, Alumina Ltd and a number of other companies will not be doing much in their head offices for some time, instead relying on Zoom and a flow of reports from operational centres, which are mainly in WA.

So now is a perfect time for the WA government to suggest big companies that do most of their business here should be based here; if only because WA is the powerhouse of mining and because closer connections and a greater understanding of local issues might avoid mistakes such as Juukan Gorge.

That argument was strong before COVID-19. It’s stronger now, especially with high-speed telecommunications, which make it possible to have strong links with the world’s genuine financial centres.