The federal and state governments have awarded Strike Energy with a $2 million grant and streamlined approvals for the company’s fertiliser project in the Mid West. 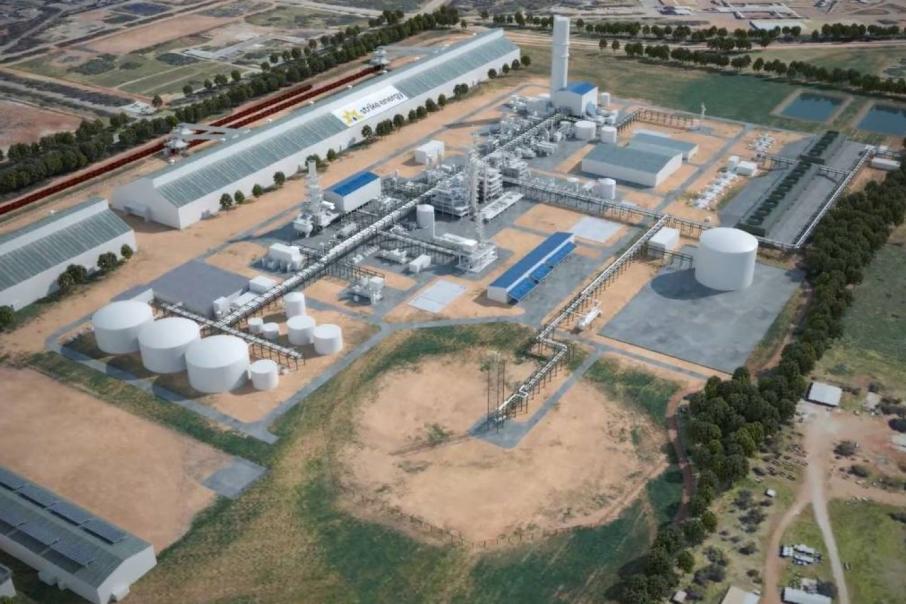 The federal and state governments have awarded Strike Energy with a $2 million grant and streamlined approvals for the company’s fertiliser project in the Mid West.

The awards pertain to Strike's Project Haber development, a $2.3 billion urea fertiliser processing facility to be built near Geraldton.

The John Poynton-chaired company expects it will process 1.4 million tonnes per annum, enough to replace Australia's reliance on annual fertiliser imports of more than $1.5 billion.

Strike this morning announced it had received lead agency status for the project, as well as secured a $2 million grant, sending its shares up by 14 per cent at the ASX open.

The state government’s lead agency framework is intended to streamline the approvals process for complex projects, offering them a single point of entry and one department to assist with and coordinate approvals.

Strike expects to submit environmental and planning applications for the project in 2022.

Meanwhile, the grant forms part of the federal government’s Supply Chain Resilience Initiative, with $2 million the maximum awarded to companies.

Strike managing director Stuart Nicholls said the awards recognised the importance of Project Haber in bringing the nitrogen fertiliser industry to the domestic market and reducing the carbon footprint of Australia’s agricultural emissions.

He also noted the state government’s commitment to establishing a renewable hydrogen hub in the Mid West, with the region set to receive up to $117.5 million in funding as announced by Premier Mark McGowan last month.

“The investment in clean hydrogen in the Mid West demonstrates the role that Project Haber can have in creating a new energy economy through the early creation of a large commercial hydrogen demand centre,” Mr Nicholls told the market.

Separately, Strike is advancing its West Erregulla joint venture in the Perth Basin, having also announced this morning that drilling would begin at the South Erregulla well as part of stage two of the project.

Strike owns 54 per cent of West Erregulla and Warrego Energy the remaining 46 per cent.

Shares in Strike closed up 11 per cent this afternoon to trade at 20 cents.