Strike Energy will soon start testing at its Walyering-6 well as the Environmental Protection Authority gave the company the go-ahead for the project. 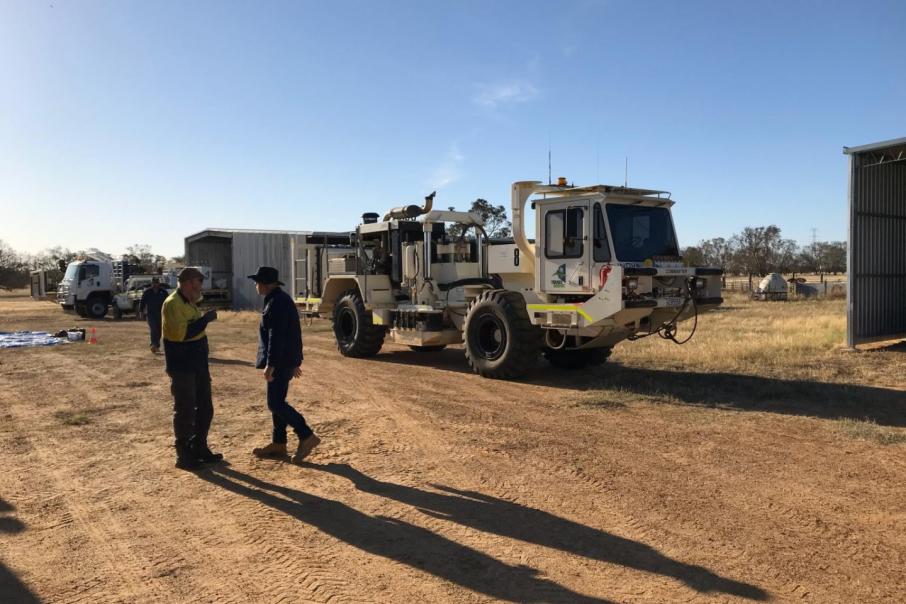 Strike Energy will soon start testing at its Walyering-6 well as the Environmental Protection Authority gave the company the go-ahead for the project.

The company’s South West subsidiary proposes to construct and operate two free-flowing conventional gas wells with flowlines extending 1.8 kilometres and a production facility with a maximum export capacity of about 30 Terajoules a day.

The Walyering Conventional Gas Development project has been proposed for a 91.41-hectare piece of agricultural area about 21 km west of Dandaragan, with a maximum life of the project to be 10 years.

The proposal includes the construction of a connection point to the state’s first gas pipeline - Parmelia Gas Pipeline.

Two wells, Walyering 5 and 6, will be used to extract wet natural gas which will be transported through flowlines for processing at the production facility.

The EPA has decided to not assess Strike South West's Walyering gas proposal, considering the environmental effects being "not so significant" to warrant a formal assessment and the project to be on a previously disturbed area.

In a determination published today, signed off by EPA chair Matthew Tonts, other reasons to forgo assessment include having no requirement for clearing of native vegetation and the scope of greenhouse gas emissions being well below 100,000 CO2-e per annum.

"The EPA is of the view that the potential impacts of the proposal can be adequately managed through the implementation of the proposal in accordance with the referral documentation, and the proponent’s management and mitigation measures," Mr Tonts said.

Strike Energy announced all equipment has been mobilised and the Walyering-6 flow test to commence shortly, via an ASX announcement published the same day the EPA determination was signed.

"Mobilisation of all equipment to the W6 well site has now concluded with rig up and swabbing operations having been completed," the ASX announcement said.

The test is expected to take up to 10 days to complete with an independent Reserves and Resources report to be released following the testing.

Activites at the Walyering Gas Field are a joint venture between Strike Energy, which holds 55 per cent equity interest, and Strike operator Talon Energy.