Strike Energy has partnered with the Australian Gas Infrastructure Group (AGIG) to build and operate one of the largest onshore gas facilities in Western Australia in a deal worth more than $200 million. 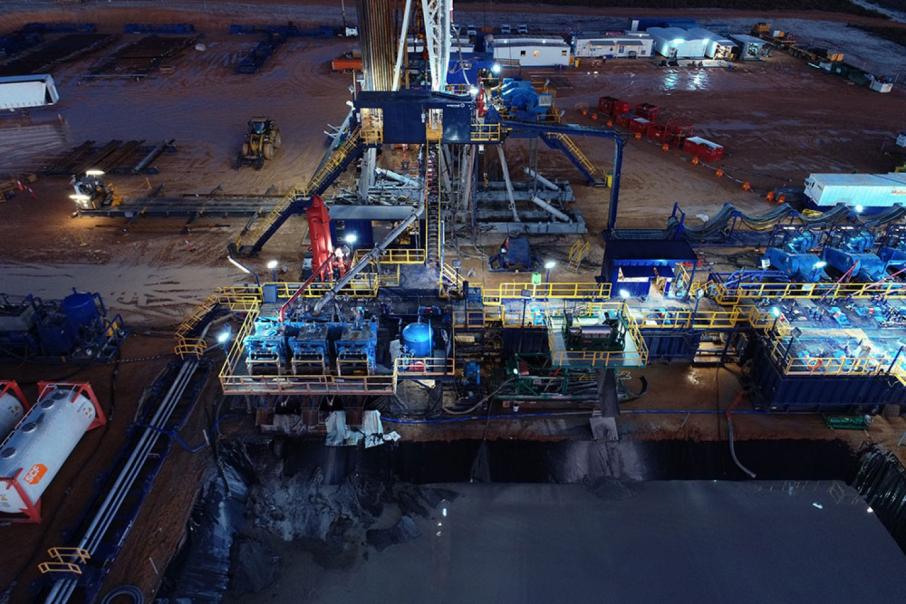 Strike Energy has signed a $200 million deal with AGIG to build a gas facility for the West Erregulla development.

Strike Energy has partnered with the Australian Gas Infrastructure Group (AGIG) to build and operate one of the largest onshore gas facilities in Western Australia in a deal worth more than $200 million.

The facility will be used to process 50 terajoules (TJ) of gas per day from Strike Energy’s West Erregulla development in the Perth Basin, where Beach Energy is looking to develop the Waitsia gas field with Mitsui & Co.

Strike's facility will be built adjacent to the West Erregulla gas field, with a raw gas trunkline connecting to the gas field.

A final investment decision is targeted by the end of 2020 and first gas delivery expected within the six months to December 31, 2022.

“We’re excited about the long-term future of the WA domestic gas market, and with our forecast low cost of production, believe we are in a prime position to move forward with our confidence at a time when many in our industry are deferring or cancelling projects,” Mr Nicholls said.

“With expansion options designed into the facility and a competitive long-term tariff arrangement, this transaction will assist to underpin and accelerate not only the West Erregulla project but also the potential development of Strike’s Greater Erregulla resources.”

The company anticipates more than 100 jobs will be created during construction.

The first phase of the proposed gas facility will deliver a nominal 50TJ per day on an annual basis, with short-term additional capacity of up to 55TJ per day.

Strike said it had a larger, more costly Phase 2 development in mind, including increased capacity to deliver at 250TJ per day.

The company is the operator and 50 per cent owner of the West Erregulla development, in a joint venture with Warrego Energy. 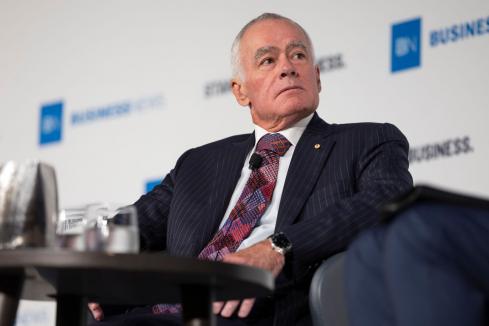