Western Australia’s revamped strata regulations have made it easier for property owners to sell together and realise a higher premium than if they sold individually, particularly in strategic locations. 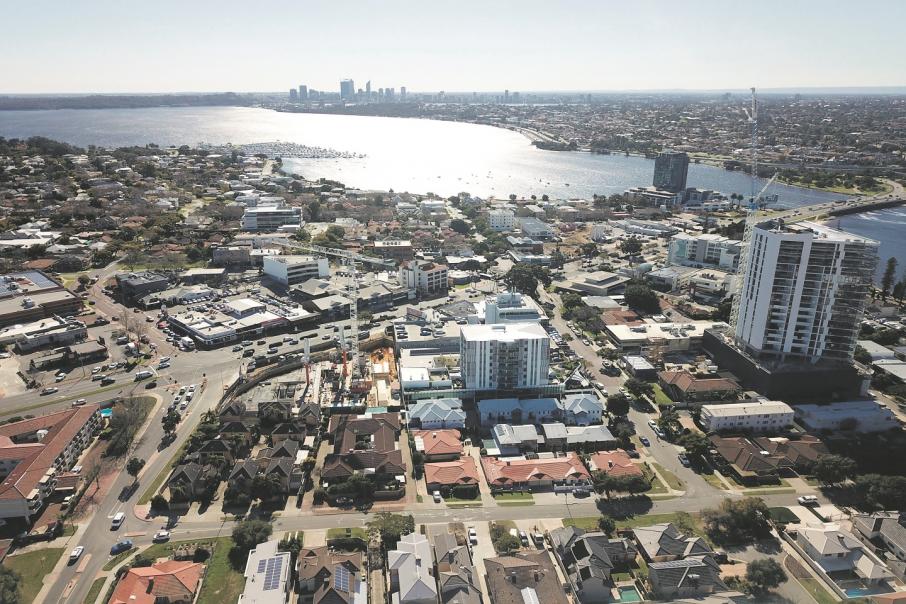 Western Australia’s revamped strata regulations have made it easier for property owners to sell together and realise a higher premium than if they sold individually, particularly in strategic locations.

That’s the view of Salt Property Group principal Glen O’Brien, who said one of the key legislation changes, gazetted in November, was allowing developers that control 80 per cent or more of a strata scheme to apply to the State Administrative Tribunal to force the sale of the remaining units.

Mr O’Brien said the introduction of a mechanism to stop individuals blocking the sale of a strata scheme where the clear best use of the land would be redevelopment was a positive shift for strata property owners, dismissing detractors of the scheme who have claimed it has made it too easy to force smaller lot holders out.

“It is a windfall moment when every lot owner in an aged strata scheme realises that if they all work together they can realise the full value of their land, knowing that developers would pay a premium well above what would have been achieved had the owners sold as separate strata titled properties,” Mr O’Brien told Business News.

The site has been marketed nationally, with Salt Property Group receiving 15 responses or proposals from developers.

Mr O’Brien said he had initially been approached by the owners of four villas at 1 Helm Street, Mount Pleasant, located in the City of Melville’s Canning Bridge Activity Centre, to sell the properties together as a development site.

Following that approach, Mr O’Brien engaged the neighbouring owners of an adjoining 10-lot townhouse development at 8 Sleat Road to demonstrate the benefit of selling as a group.

“If they sold individually it would be difficult because they are really an owner-occupier product, but they are in a development zone with a 20-storey building next door that is going to completely overshadow them,” Mr O’Brien said.

“The only buyer for them is really an investor that is speculating that at some stage it is going to be redeveloped.

“It’s a very shallow market when you’re trying to sell individually in that type of location.”

He said Salt’s approach was to engage an architect after winning the confidence of landowners to identify the development potential of the land in accordance with the location’s planning guidelines.

“We then get a builder, we don’t engage them formally, but we get a builder to give an estimate on what it would cost to construct,” Mr O’Brien said.

“The bottom line is how much a developer can afford to pay for the land and make a significant profit along the way.

He said the strategy differed from previous initiatives by developers to buy strata-titled lots for development, where owners were engaged individually without testing the market to see how much their property could sell for.

Mr O’Brien said Salt would continue to seek further opportunities to unify strata owners in strategic locations, particularly such as Canning Bridge where there was significant high-density development already under way.

Mr O’Brien said the wave of development at Canning Bridge gave developers the confidence that projects could go ahead, while also providing the potential of a premium for strata owners.

“Even in a really awful property market these developers have managed to get these projects out of the ground, so I think there is a bit of confidence that the timing is right to pick up a site like this,” he said.

“From a seller’s perspective, it’s perhaps not so great, but there are opportunities for those sellers to take advantage of the market as well and go out and reinvest in the same market they are selling into.

“From a developer’s point of view, picking up some land now when the market is quite soft, you can buy land at a good price and make an acceptable return on investment.”