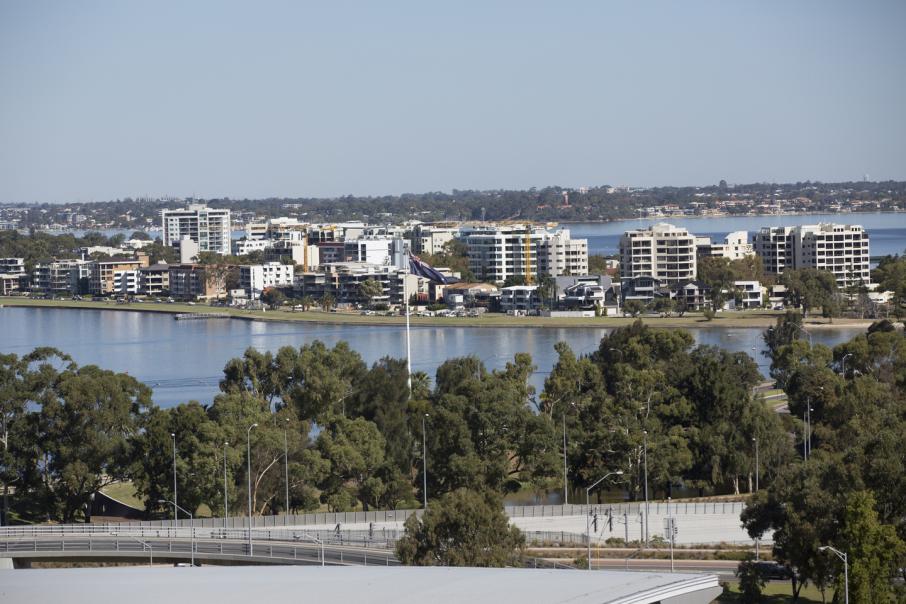 That’s according to president, Catherine Lezer, who joined the association’s state branch in 2019 after having served with its NSW branch between 2015 and 2018.

Ms Lezer is the managing director of Hamelin Grove, a land release located in the South West, and has served as a councillor for the City of Perth since October.

She said that, with approximately 300,000 people in Western Australia living in strata-titled properties, residents were suffering from a lack of advice as they were either forced to interact with Landgate, courts, or the association to settle disputes regarding strata.

“It goes around in this big circle where nobody can really help them, and with the more complex matters they need more legal advice,” Ms Lezer told Business News.

“If you’re a tenant, and you’ve got the tenant’s helpline … where you can go and ask questions and it’s a free service.

“We want the government to set one of those up, either at Landgate or the Department of Commerce.”

Ms Ms Lezer estimated the creation of a helpline would cost about $300,000 annually, and that the association was prepared to manage the rollout and operation if the state government chose to put the project out to tender.

Elsewhere, she called on the state government to implement stricter regulation for the sector, including through licensing measures for professionals involved in concrete pouring and application of water membranes, as well as increased requirements for housing indemnity insurance.

Ms Lezer said she would also like to see insurance for strata-titled properties made more affordable through the elimination of stamp duties on strata titled properties built in the state’s north.

Ultimately, she said she would like to see strata management to become a licensed profession in WA.

“If it was a licensed profession, along with licensing comes code of conduct, helpilines and complaint mechanism,” Ms Lezer said.

Ms Lezer’s comments comes as the opposition’s planning spokesperson, Tjorn Sibma, has proposed an office of the planning ombudsman as well as the introduction of a Planning & Development Community Consultation Improvement Bill.

“Without this crucial detail, our concern is that the proposed reforms will add time and cost to projects … without improving community outcomes or delivering the community-orientated living spaces Perth wants,” Ms Brewer said.

“Successive state governments have developed policies that improve design to deliver the high-quality urban renewal projects, and this is what Perth wants and needs.”