Strandline Resources has attracted Rio Tinto for a $14.5 million farm-in agreement at its heavy mineral sands tenement portfolio in Tanzania. 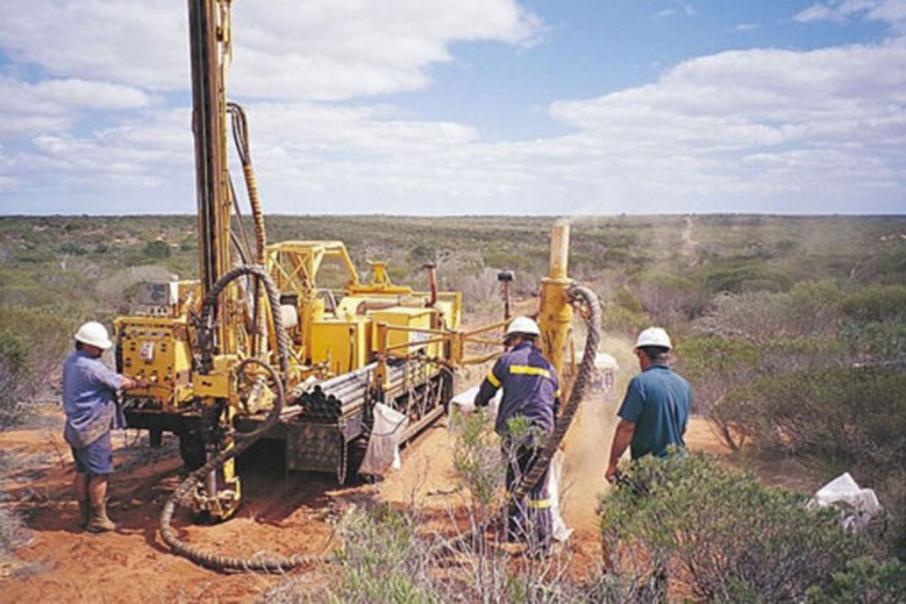 Strandline is exploring for heavy mineral sands in Tanzania.

Strandline Resources has attracted Rio Tinto for a $14.5 million farm-in agreement at its heavy mineral sands tenement portfolio in Tanzania.

Perth-based Strandline said Rio had the option to earn up to a 75 per cent stake in the tenements by spending up to $14.5 million on exploration over two stages.

Under the agreement, Strandline will remain manager of the tenements until Rio has passed 51 per cent ownership.

The joint venture applies to a portion of Strandline’s tenement portfolio, which covers 350 kilometres of Tanzanian coastline.

“This transaction delivers a strong source of funding and regional mineral sands expertise to significantly enhance the development potential of the company’s southern ground in Tanzania, with a view to ultimately developing one or more economic mineral sands mines,” Strandline managing director Luke Graham said.

“Rio Tinto has undertaken technical reviews and site inspection of the project area and this agreement contemplates mobilisation of exploration activity led by Strandline as soon as practicable to take advantage of the current field season.”