Wesfarmers says roughly 34,000 trading days across its stores were affected by pandemic restrictions, resulting in a 14 per cent profit fall and a leaner dividend. 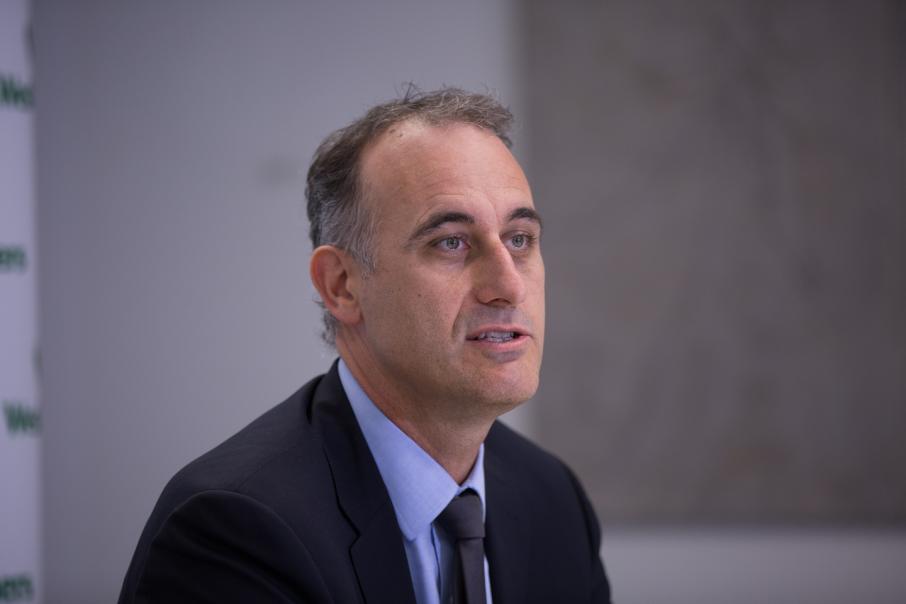 Wesfarmers says roughly 34,000 trading days across its stores were affected by pandemic restrictions, resulting in a 14 per cent profit fall and leaner dividend.

The retail conglomerate recorded net profits after tax of $1.2 billion, compared to $1.4 billion from the previous year, with Kmart Group and Officeworks taking the biggest hits.

Overall revenue was maintained at $17.7 billion.

It comes during what the group described as the most disrupted period since the onset of the pandemic.

“Retail sales between July and October 2021 were significantly affected by widespread lockdowns across NSW, Victoria, the Australian Capital Territory and New Zealand, with around 34,000 store trading days impacted and periods where almost half of the group’s retail stores were either restricted or closed,” the group said in its half-year results.

As a result, the Wesfarmers board made the call to pay an 80 cent per share fully franked interim dividend, 9.1 per cent less than the 88 cents per share issued for the prior corresponding period.

Kmart earnings were down 63.4 per cent for the six months to December end to $178 million and revenue by 9.6 per cent.

Officeworks revenue increased 3.7 per cent but earnings declined 18 per cent to $82 million.

“Relative to the group’s other divisions, results for Kmart Group and Officeworks were more significantly impacted by COVID-related disruptions during the half,” Wesfarmers managing director Rob Scott said in a statement.

The group's chemicals energy and fertilisers business, WesCEF, emerged as one of its strongest performing factions for the period, with revenue increasing 29.8 per cent to just over $1 billion and earnings up 36.3 per cent.

“WesCEF delivered a solid operating performance for the half, and strong sales and earnings growth was supported by higher global commodity prices, particularly for LPG, ammonia and ammonia-related products,” Mr Scott said.

The group said it spent approximately $43 million on additional cleaning, security and protective equipment during the period.

About $47 million went towards pandemic leave for permanent and casual staff.

Wesfarmers shares are down 6.19 per cent following the announcement to trade at $51.53.