National Storage REIT intends to acquire two properties in Perth for a combined $17 million while confirming plans to develop two further sites, believed to be at Yanchep and Martin. 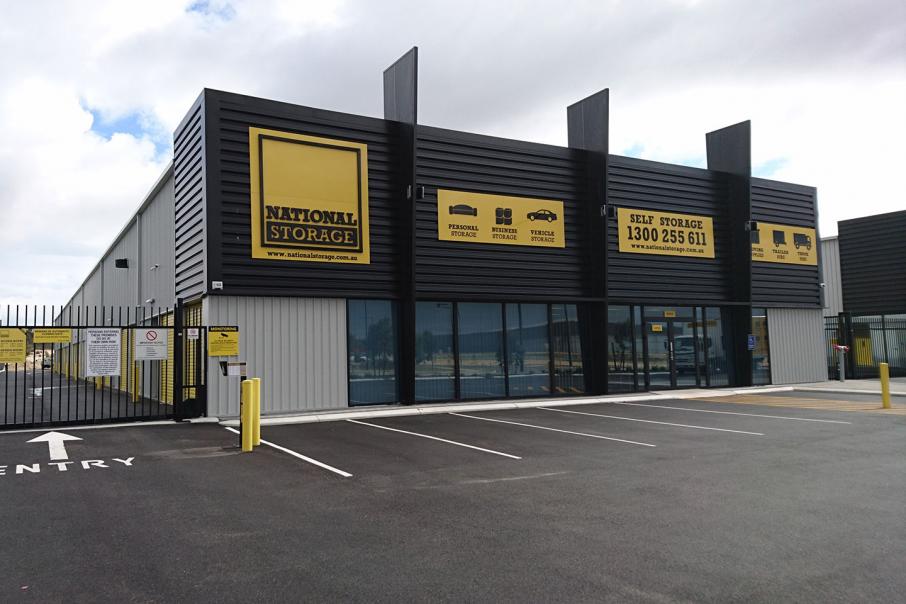 National Storage REIT intends to acquire two properties in Perth for a combined $17 million while confirming plans to develop two further sites, believed to be at Yanchep and Martin.

The new developments will add to the 19 Western Australian centres in National Storage’s portfolio, which encompasses 110 facilities across Australia and New Zealand.

The ASX-listed company is planning to spend $8.9 million acquiring the long-term leasehold and the buildings at its new storage centre at Perth Airport.

Construction is due to be completed in June or July this year, with National Storage planning to start operations as soon as practicable and acquire the asset shortly thereafter.

National Storage plans to spend a further $8.1 million acquiring the operating business and the leasehold for its Jandakot storage centre.

Parsons Group has owned and operated the Jandakot centre since its opening in October 2015, under a licensing agreement with National Storage.

The acquisition will be finalised in June after Parsons has completed construction of additional storage buildings.

In a third deal, to be completed this month, Parsons Group will spend $1.6 million acquiring a site in Dobra Road, Cockburn where National Storage has a satellite facility.

Customers at the satellite centre are being transferred to a recently expanded storage facility nearby at Shallcross Street, Cockburn.

Meanwhile, National Storage said it was evaluating the development of two further storage centres at sites in Perth.

The location were not disclosed, however Parsons Group’s website states that development approvals at sites in Yanchep and Martin are currently being scheduled.

This would bring to five the number of sites developed by Parsons Group under its agreement with National Storage.

The first, at Butler, was acquired by National Storage last August for $8.8 million.

The agreement provides that National Storage will operate all the centres and own three.

“We continue to cement our positon in the Perth market and our strong relationship with Parsons Group has seen the successful delivery of three high quality storage centres to date,” he said.

Parsons Group built its first lock-up storage centre in the mid 1980s in Armadale for internal operation, and has now built more than 15 facilities.