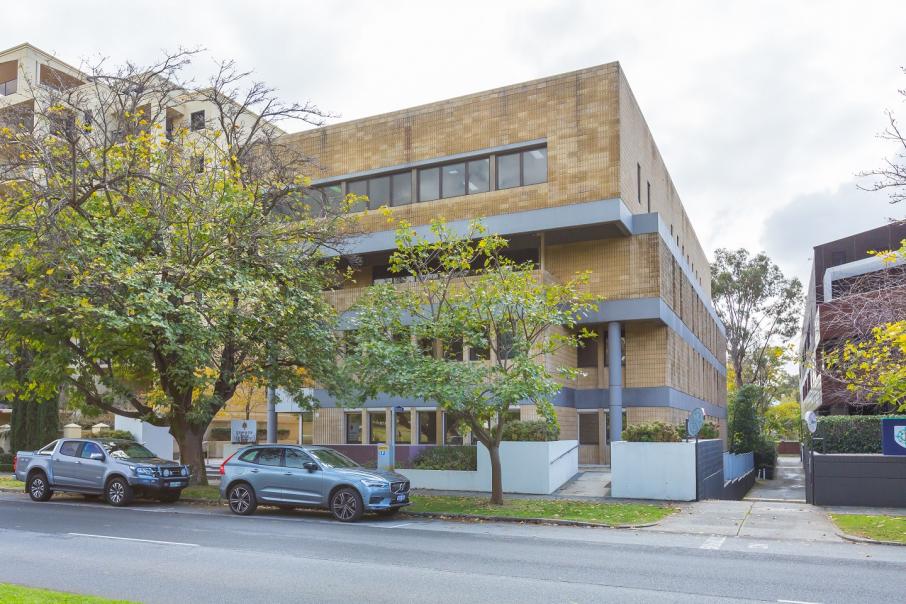 An Australian Capital Equity subsidiary has purchased a four-storey office building on Kings Park Road for $12.54 million, near its West Perth headquarters.

St John of God Health Care's home and ambulatory service Healthcare at Home will stay in the building, but the building has remained largely unoccupied since the healthcare provider moved to Kings Square in late 2019.

The building includes 2,327 square metres of office space and parking for 56 cars on a 1,788 square metre site.

Australian Capital Equity's headquarters are near the site, at 30 Kings Park Road.

“This particular campaign was hotly contested by multiple local bidders including owner occupiers, resulting in a premium price for the vendor” she said.

“We’ve seen net positive absorption in West Perth A-grade office space over the past six months, and vacancy has decreased by three per cent – as a consequence, the West Perth market has seen rental growth,” he said.

“It’s understood the new owner plans to upgrade the building to offer A-Grade office space, in order to capitalise on this market movement.”