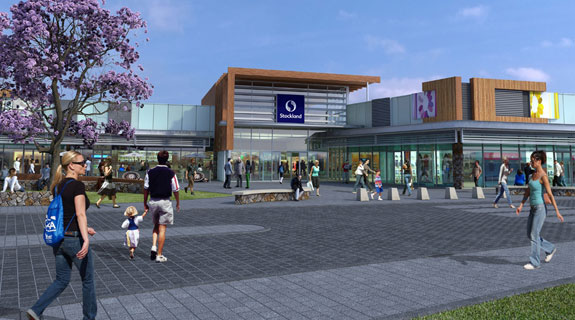 Stockland has begun rounding up retailers for its $51 million shopping centre at Harrisdale, part of its $661 million Newhaven residential development in the south-eastern suburbs.

The developer has been working with local builder Doric under an early contractor involvement model, with the $27 million deal announced earlier this year.

Design of the shopping centre was done by Taylor Robinson Architects.

Stockland WA general manager Col Dutton said building would start this month, with the centre to open midway through next year.

The 12,000 square metre first stage of the shopping centre, which will eventually become a 25,000sqm mall, will be anchored by Woolworths and also include 30 specialty stores.

The centre is forecast to deliver an internal rate of return of 11.5 per cent and an economic yield of 7.8 per cent.

“Activating this land for a new shopping centre within our own residential community demonstrates how we can apply our diversified development capabilities for the convenience and benefit of our customers,” Mr Dutton said.

Leasing is already under way, with Stockland chief executive of commercial property John Schroder reporting a strong response from the campaign.

He said Stockland had secured 48 per cent of total expected income and 25 per cent of specialty and kiosk income through the campaign.

“Harrisdale is destined to become the number one shopping centre in the area,” Mr Schroder said.

“At present, existing retail in this trade area is significantly undersupplied.” 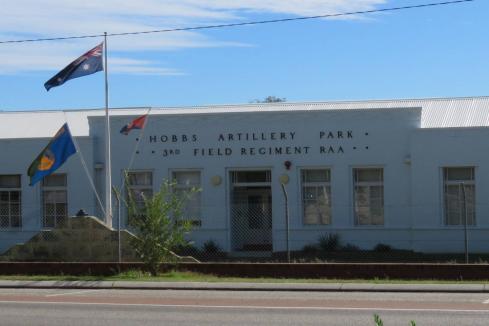