Oil and gas software developer Stochastic Simulation has gone into liquidation, about five months after it went into receivership, with secured creditors likely to receive about 4 cents in the dollar in a best-case scenario. 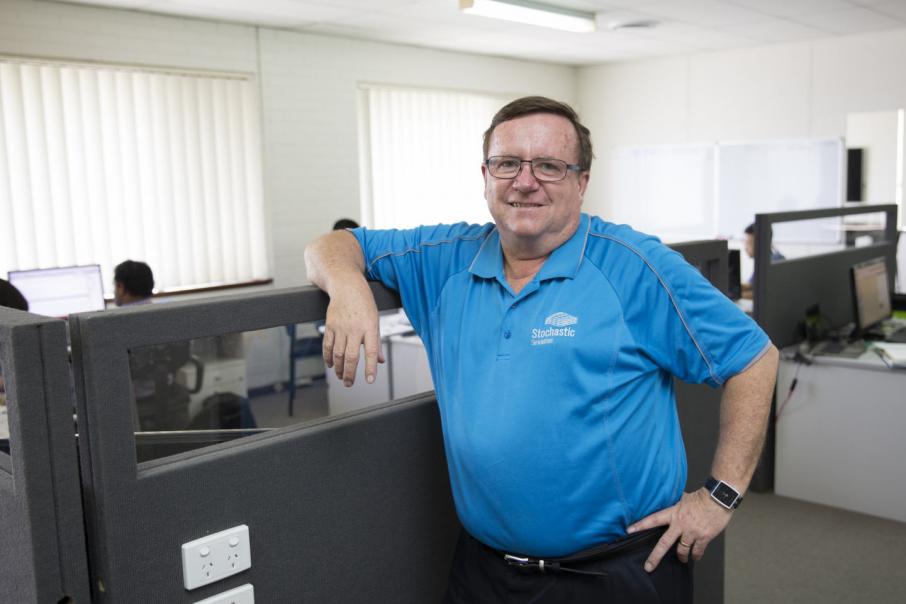 Oil and gas software developer Stochastic Simulation has gone into liquidation, about five months after it went into receivership, with secured creditors likely to receive about 4 cents in the dollar in a best-case scenario.

The Osborne Park-based company developed products such as GasAssure and ResAssure, which were used in evaluation of reservoirs and field development modelling.

About $1.7 million was claimed by secured creditors, according to a report by liquidators Jason Tracy and Richard Hughes from Deloitte.

Those secured creditors included Daniel Colgan, a former Stochastic director, and other members of the Colgan family.

Entities related to Mr Colgan had made a $317,000 loan underwritten by Stochastic in August 2016, with the cash going to Exploration and Production Consultants Australia, an entity related to Stochastic co-founder Andrew Wadsley.

It was Mr Colgan who called in receivers, Bryan Hughes, Renee O’Driscoll and Daniel Bredenkamp from Pitcher Partners, in April.

The secured creditors and the directors have a different take on exactly what that loan agreement covered.

Creditors made the case the agreement had a broad scope that covered other loans, while the directors argued they had only intended for one of their assets, the GasAssure product, to be security in the agreement.

A further complication was that Mr Colgan was a director at the time the agreement was signed.

The liquidators warned that Mr Colgan may have beached directors’ duties, while Mr Wadsley and others may not have undertaken appropriate diligence before signing the documents.

Creditors and a third-party litigation funder had been contacted to explore litigation options, the liquidators said.

Stochastic was founded in 2008, with clients including Oil Search and SOA Energy.

Mr Wadsley was the major shareholder, owning about 33 per cent of ordinary stock in the company, while cofounder Leo Mullins held 15 per cent.

It had had assets of $11.8 million at the time of entering receivership, the books showed.

But the secured loan hanging over the assets of the company had prevented it being able to access working capital, the liquidators said.

Receivers had attempted to sell the business, with a partial success coming in August when Previso Software, an entity related to the secured creditors, purchased part of Stochastic’s assets for $900,000.