City of Stirling mayor Mark Irwin says members of the community have threatened legal action and lashed out at councillors over a childcare centre planned for Wembley Downs. 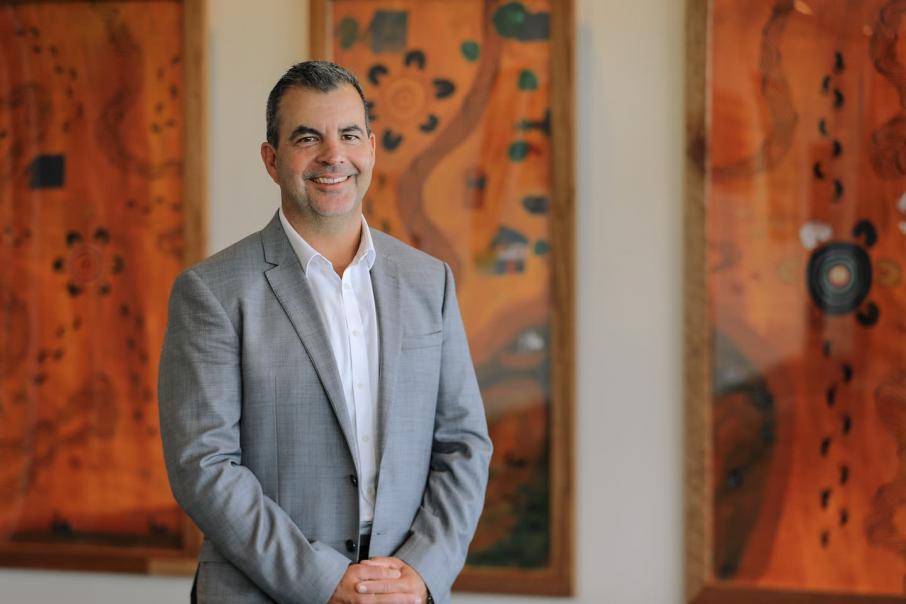 City of Stirling mayor Mark Irwin says members of the community have threatened legal action and lashed out at councillors over a childcare centre planned for Wembley Downs.

Recently approved by the Joint Development Assessment Panel, the $2.1 million childcare centre is planned for the corner of Unwin Avenue and Hale Road – opposite Hale School.

The total cost of the project is close to $7m and childcare provider Nido will run the centre.

The development has been met with strong opposition from parts of the community, with a petition lodged at the recent City of Stirling council meeting outlining reasons against the development.

Those against the proposal argued that the location of the proposed centre was dangerous and congested due to school drop-offs and pick-ups, that it overshadows nearby residences and that the community consultation period was too short.

A Joint Development Assessment Panel approved the project on Friday, agreeing that the proposal was consistent with the planning framework and supporting it under certain conditions.

Speaking at the council meeting, Mr Irwin singled out comments from community members against the proposal as “inflammatory and untrue”.

These comments included accusations that the City of Stirling should be accountable if someone was killed or seriously injured as a result of the traffic congestion the development would create.

The City was also accused of fraud and corruption over its handling of the proposal and was threatened with legal action if the development went ahead.

Mr Irwin said it was unfair that councillors and planning officers had to deal with such vitriol from the community, and said the development highlighted the conflicts that could arise in the approvals process.

“We deal with contentious items around the community all the time. This one in particular has been pretty tough on councillors and on City of Stirling officers over the last few weeks,” he said.

“It is important to note none of these statements, above all the threats, are relevant to us making a decision based on planning grounds.

“It is not fair for councillors to be put under such pressure when you are expecting them to support the community during this time and listen in an unbiased way and make an unbiased decision on planning outcomes,” he said.

He defended the JDAP process criticised by those against the development, saying it was designed to provide an independent and transparent approach to planning approvals.

“The involvement of independent experts has helped strike an appropriate balance between local representation and professional advice in decision-making, by ensuring decisions made by the panel are based on the planning merits of an application," he said.

Mr Irwin acknowledged that the system was not perfect, but it helped remove the bias in decision making by involving external experts in the process – particularly for controversial developments. 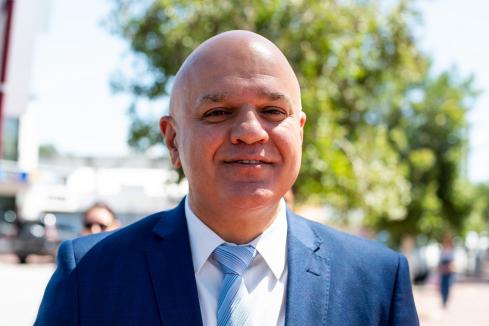 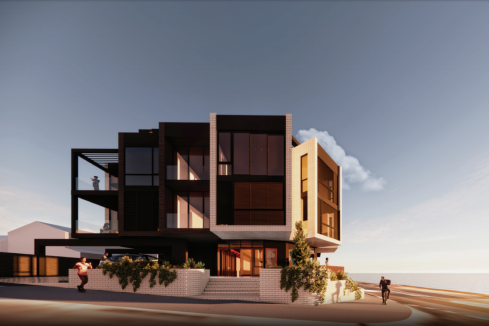