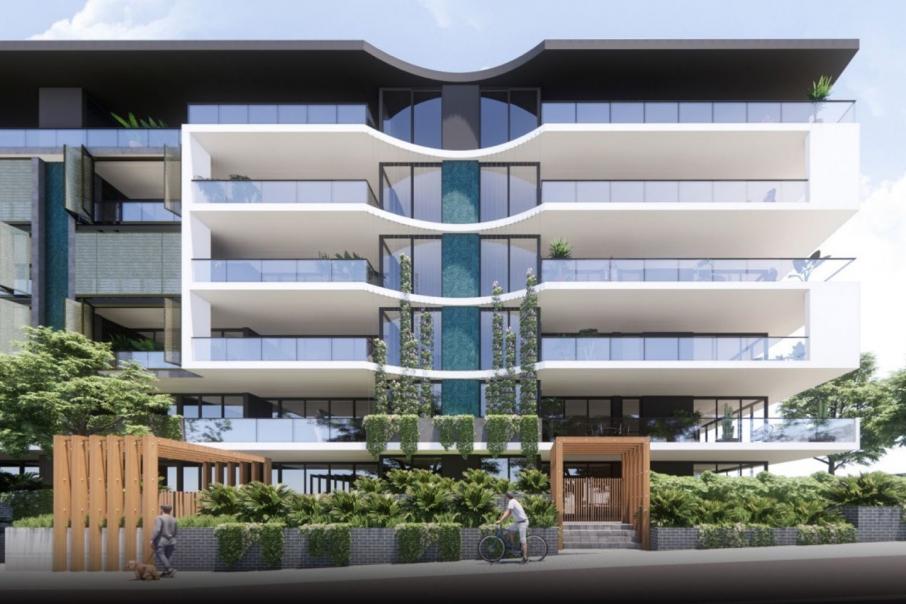 South Perth-based property development firm Stirling Capital has unveiled the latest iteration of its $32 million plan to build a six-storey apartment block in Jolimont, three years after uncovering water issues at the site.

The proposal, designed by architectural firm MJA Studio, features 63 apartments and 128 car parking bays to be built across two vacant lots on Hortus Way with a combined area of 3,853 square metres.

The site is located within the Parkside Walk subdivision, a planned residential community spearheaded by state government land agency DevelopmentWA, formerly Landcorp, in partnership with the Town of Cambridge.

Stirling Capital had received approval to build an earlier iteration of the proposal exactly three years ago.

But the company was sent back to the drawing board after discovering flooding issues during the construction of its other apartment development at the adjacent site, issues attributed to the high water table.

The proposal has remained at six storeys, but major changes have been made to the configuration of the basement and the number of dwellings has been reduced from 71 to 63.

The town has already backed the new plan, recommending the Metro-Inner North Joint Development Assessment Panel approve the application when it meets next week.

The development application comes just months after the company completed its 49-apartment Treehouse development at the Parkside Walk subdivision, which is expected to be home to 350 dwellings once completed.

It also follows Stirling Capital getting the green light to begin its next project at North Coogee, a $20 million five-storey mixed-use development featuring 61 apartments, a commercial tenancy, gym and rooftop terrace.

The company has positioned itself as a leader in the apartment market, having spearheaded a suite of other recent projects including South Perth’s 26 on Charles, Cirque Apartments in Mount Pleasant, and the Barque Marine Village Apartments in Port Coogee. 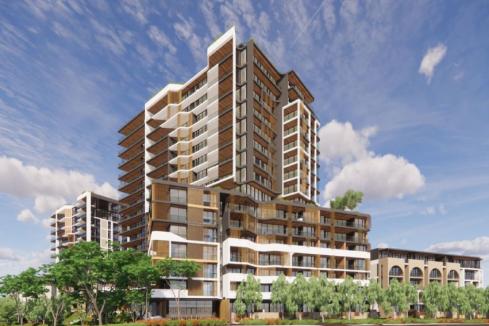 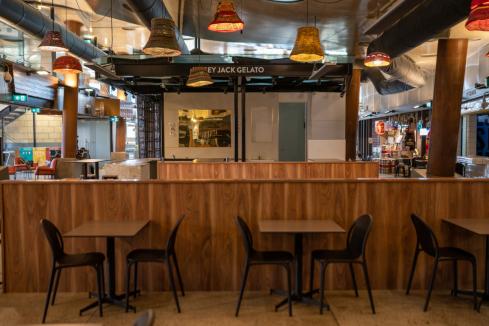