Stepping back into an uncertain future

Governments of all hues have failed to address the yawning gap between the ruling class and the less privileged. 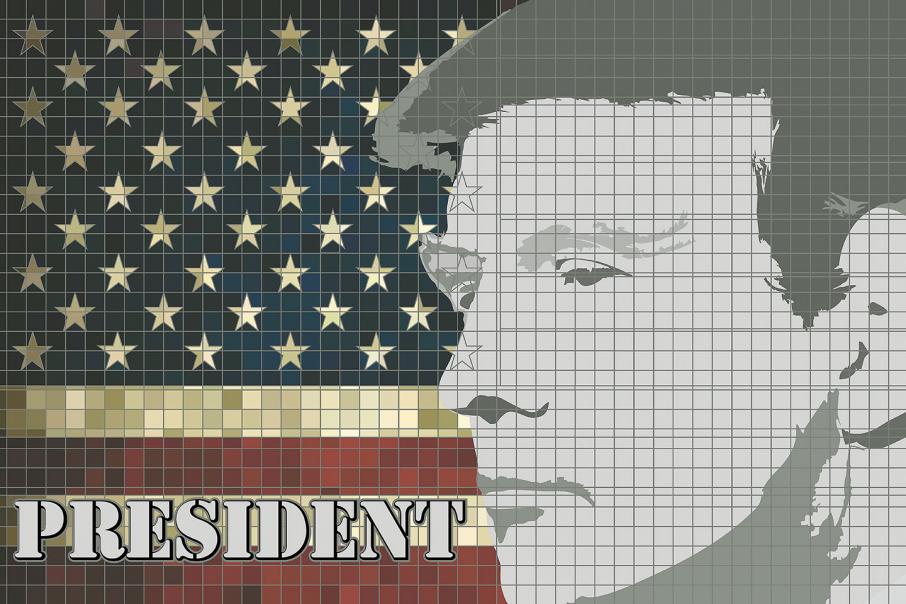 Donald Trump rode to power on a populist wave. Stockphoto

Governments of all hues have failed to address the yawning gap between the ruling class and the less privileged.

If Wesfarmers chairman Michael Chaney had not recently raised the topic of populism, it would be easy to see it as a political issue and not a problem for business. But it is (a business concern), and to understand why you need look no further than a recent headline in a national business newspaper.

It was on top of a story in The Australian Financial Review about arguments in federal parliament about the mile-wide gap between elite city dwellers with fat salaries, and struggling suburban and rural families with modest incomes.

‘Behold the Coalition’s own Trump l’oeil’ said the AFR headline, in what was an attempt by a sub-editor to play with words, mixing a French expression meaning ‘trick of the eye’ (Trompe-l’oeil) with the name of a man the elites hate – Donald Trump.

Some people with a reasonable knowledge of French might have got the joke and had a bit of a chuckle about the connection being drawn between Trump and trick.

After all, the popular view among his detractors in the days before the US election was that Mr Trump couldn’t be taken seriously and would be consigned to history as the man who lost to Hillary Clinton.

However, Mr Trump and his promises to change the way the US works were taken seriously by enough voters to win him the electoral college vote, and he now has the job of delivering; even if he fails, the effort will change the way the world works.

There are four points for Australian business to consider as the tide of populism washes up here.
• Will populism have the same effect on Australian governments as it has in Britain, which had its populist moment with the June vote to quit the European Union?
• What will be the cost of a swing to populist governments?
• Who has most to fear from populism?
• And perhaps the most import question of all, what does populism actually mean?

The last point requires a definition, and one compiled from a couple of sources is that populism is the belief a small ruling elite is mistreating good people, and that the elite should be overthrown or the system changed to share wealth more equally.

It is a theory that can be found in the writings of Karl Marx and other communist leaders, and in the foundations of the US itself, which fought a war of liberation against the ruling British elite in the 18th century.

Western Australia’s populist test comes in March when Nationals WA leader Brendon Grylls takes his party into the state election with a promise to hit two of the biggest iron ore miners with a huge increase in the annual rent they pay.

Mr Chaney is a business leader who disagrees, saying a rent increase would discourage investment.

As a former director of BHP Billiton, Mr Chaney should know what he’s talking about. But he is talking from a position close to the top of Australia’s small clique of business elite, a long way from his roots in suburban Perth.

Of the other issues to consider, the rise of populism will undoubtedly affect the way Australian governments function in the future, because forces unleashed in Britain and the US always make an impact here. Mr Grylls and another politician, Pauline Hanson, are early movers in a growing trend.

Who has most to fear from populism is a matter of timing, because while populism has a simplistic appeal to many voters and might hurt a few highly paid executives in the short term, it will not deliver the glittering prize promised by politicians.

Unfortunately, the populist force unleashed in Britain and the US is spreading rapidly and is certain to cause widespread disruption in the next round of European elections, with France the big one to watch.

For WA business, the rise of populism is not good news, because this is a state with an export-focused economy that relies on easy access to foreign markets, using the profits earned to buy foreign made goods and services.

Any reduction in access to markets, which is a possibility if tariff barriers are re-erected, will constrain the WA economy.