A consortium including Perth-based Clough has secured work on the $255 million Stephenson Avenue extension, as part of stage two of the project. 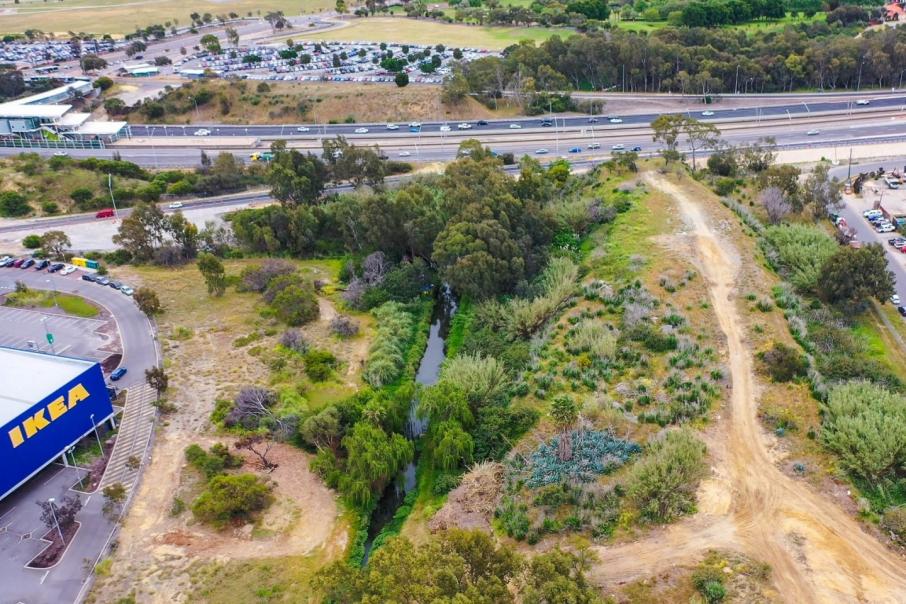 Phase one of the Stephenson Avenue extension is expected to finish this year. Photo: Main Roads WA

UPDATED: A consortium including Perth-based Clough has secured work on the $255 million Stephenson Avenue extension, as part of stage two of the project.

The work involves extending Howe Street, with the overall aim of the project to connect Scarborough Beach Road with Mitchell Freeway.

Their contract is worth about $190.7 million, according to the Tenders WA website.

"This project will improve access to important commercial and residential hubs, as well as providing key road, public transport, walking and cycling links for residents and businesses,” she said, adding the project would also ease congestion and reduce travel times.

The federal and state governments are each contributing $127.5 million toward the extension, which is estimated to create 800 jobs in total.

It's one of 182 projects included in the federal government’s Urban Congestion Fund.

Work on phase two of the project, led by Main Roads Western Australia, is expected to start early next year and finish in late 2023.

The City of Stirling is delivering phase one, with a contract awarded to Osborne Park-based Densford Civil last June.

Work under that contract involves extending lanes and creating road connections in the area, expected to be completed before the end of this year. 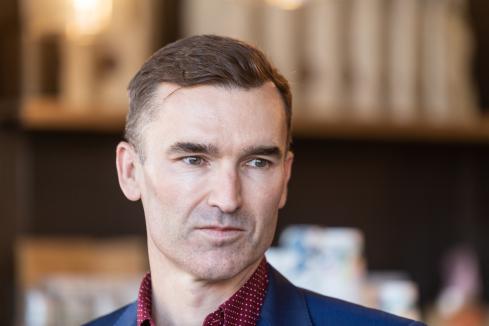 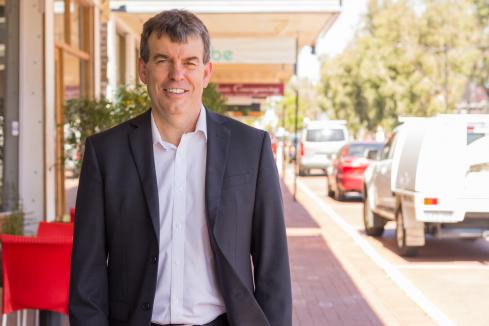