Two production licences have been granted for Woodside’s Scarborough project, but there are still hurdles before a final investment decision due late next year. 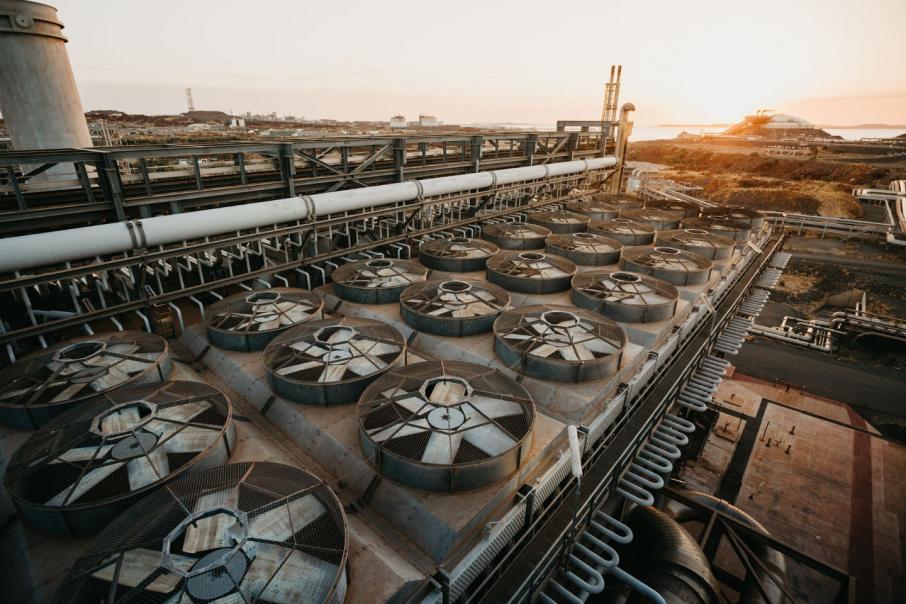 Two production licences have been granted for Woodside’s Scarborough project, but there are still hurdles before a final investment decision due late next year.

The licences were granted for the Scarborough and North Scarborough offshore titles, where a recent equity reshuffle has meant Woodside holds 73.5 per cent of each title and BHP controls 26.5 per cent.

Resources Minister Keith Pitt said the licences would create thousands of jobs, and showed the government was keen to accelerate development of gas resources.

“Developing Scarborough, through expansion of the Pluto LNG facility, is expected to create more than 3,200 jobs during the construction phase, and an average of more than 1,300 jobs a year during operations,” Mr Pitt said in a statement.

“The production licences account for 11.1 trillion cubic feet of gas resources and they support the government’s plans for a gas-fired economic recovery.

Woodside said it had accepted the offer to grant the licences.

“The impacts of COVID-19 and the ensuing volatility in market and investment conditions have provided us with an opportunity to review options for the Scarborough development, allowing us to improve execution certainty and increase the value of this world-class resource,” chief executive Peter Coleman said.

“With production licences and the offshore project proposal environmental approval in place, Woodside will have secured the key primary Commonwealth approvals required to support a final investment decision.”

The next step will be a pipeline licence.

A final investment decision is due in the second half of 2021.

It has been reported Woodside will be grilled over its strategy on the Scarborough development at an investor briefing later this week.

The company plans to take the gas from Scarborough and process it at Pluto, and will build a new LNG Train.

Some analysts have advocated using an expected capacity shortage at the neighbouring North West Shelf facility to process the gas instead.