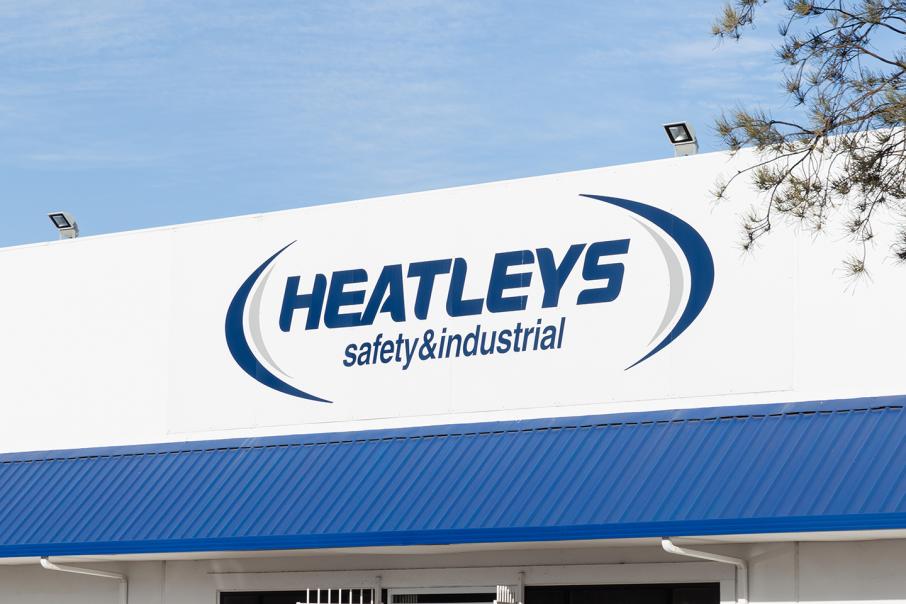 Heatleys is based in Canning Vale. Photo: Gabriel Oliveira

Stealth was established in 2014 as a supplier of safety, industrial, and workplace consumables.

Its clients include Africa-focused exploration contractor Capital Drilling, which is by far its largest customer and a shareholder.

Stealth formed a strategic partnership in 2015 with Canning Vale-based Heatleys, under which Stealth purchased consumables from Heatleys and used its warehouses and delivery operations.

Most of its IPO proceeds will be used to acquire Heatleys. Stealth will pay $6.85 million in cash and issue $1.25 million in shares to buy the business, and will repay a loan of $900,000 due to the vendors.

This will be the latest of several ownership changes for Heatleys. In 2005, AMP Capital paid $11 million for a 70 per cent stake in what had been a family-owned business.

AMP bought Heatleys (along with nearly a dozen other businesses) as part of an industrial supplies wrap-up called Jeminex, which was intended to list on the ASX but became a victim of the market downturn after the GFC.

A large chunk of the Jeminex business was sold in 2013 to UK-based Bunzl, which is now a major competitor to Stealth.

Other competitors include Wesfarmers subsidiary Blackwoods, which bought an earlier business from Heatleys founder Geoff Heatley back in 1983.

The Heatleys acquisition will nearly triple Stealth’s turnover and reduce its reliance on Capital Drilling.

In the nine months to March 2018, Stealth had total revenue of $18 million; its supply contract with Capital contributed $14.8 million of this.

In the same period, Heatleys had total revenue of $31.7 million.

Mr Arnold left ADG in June 2013, well before it was placed into administration in January 2015.

The company engaged BDO as investigating accountant and Steinepreis Paganin as legal adviser for its ASX listing.