A new train station at Aubin Grove has been the catalyst behind an evolution of product from residential land developer Richard Noble & Company. 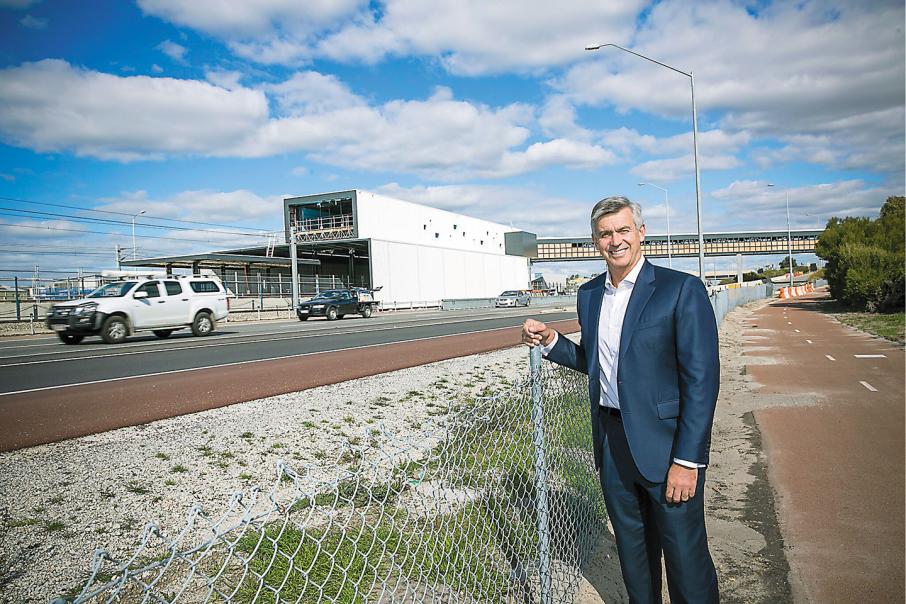 A new train station at Aubin Grove has been the catalyst behind an evolution of product from residential land developer Richard Noble & Company.

Richard Noble has been developing residential land around Aubin Grove with its partner Gold Estates for the past 20 years, delivering more than 2,750 lots over that time.

Managing director Alex Gregg said the new Aubin Grove train station has not only stoked sales at Richard Noble estates, but had also influenced the type of product being rolled out.

But the new station, which is scheduled to open early next year, helped build the business case for higher density development, including cottage lots, apartments and townhouses, he said.

“Its location on the freeway made it always lean towards density,” Mr Gregg told Business News.

“The challenge for us when we’re doing master planned developments is that density is fine, the planning on paper all makes sense, but executing it from a commercial perspective, you’re not going to have the values supporting a high-density development until the amenity is constructed.

“Often those high-density sites will lie idle until the amenities catch up with the planning theory.”

With the infrastructure now on the way, Mr Gregg said Richard Noble was preparing to come to market with two high-density housing lots, one more than 6,500 square metres and the other in excess of one hectare.

Mr Gregg said he expected Aubin Grove to become a true activity centre in coming years, similar to the surge in development that occurred at Cockburn Central, one stop north along the train line.

“Since then the Cockburn Gateway Shopping centre has been developed, of course you’ve got Cockburn train station, the major density development that’s occurred at Cockburn Central, and now the Dockers and Cockburn Aquatic and Regional Sports facility is being developed.

“That pump-priming just makes a big difference to getting a hub up and running.”

While Mr Gregg said he expected more transport-oriented developments to emerge across Perth, adding to projects under way at Claremont Oval and Bassendean Oval, getting the community to understand the benefits of development was not always easy.

“There is definitely a greater need for development at greenfields sites and it generates a greater diversity of product mix,” he said.

“And it’s far easier to implement because the local community is more accommodating and has more appetite for those sorts of developments.

“Whereas if you were to pursue developments on an infill basis, anywhere around those train stations along the Perth to Fremantle line there always seems to be a bit of entrenched community backlash.” 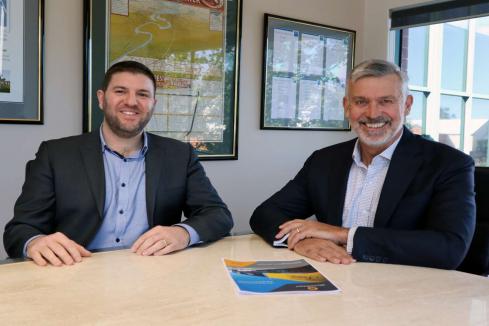 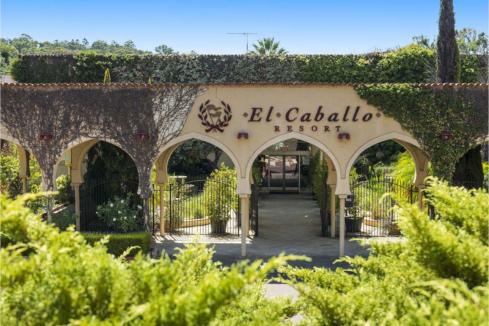