The state government and property development giant Pivot Group are forging ahead with plans for a $30m office building in West Perth to accommodate parliamentary staff. 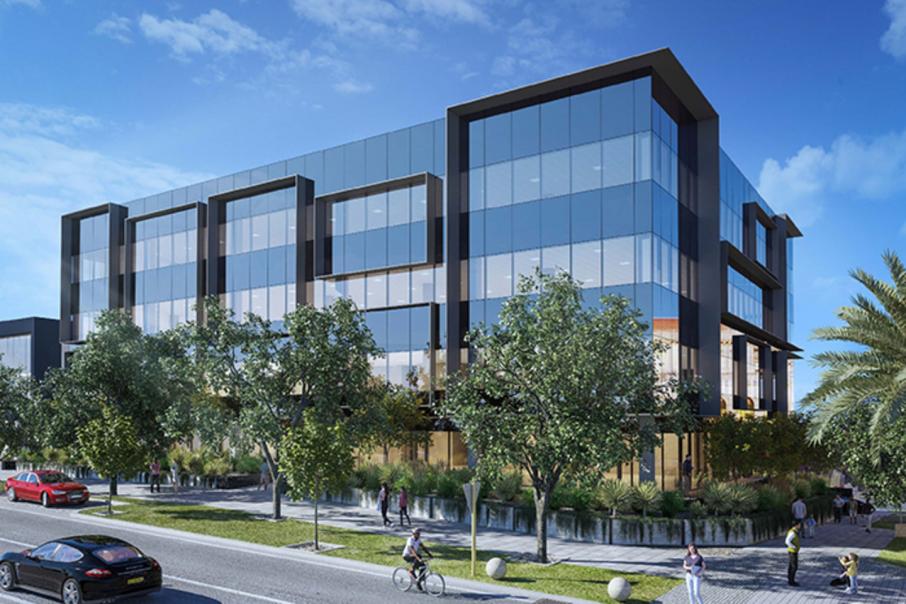 An artists impression of the new office building on Harvest Terrace, West Perth.

The state government and property development giant Pivot Group are forging ahead with plans for a $30m office building in West Perth to accommodate parliamentary staff.

The development application for the Parliamentary Precinct Project has been lodged with the Department of Planning, Lands and Heritage’s new State Development Assessment Unit, a body the state government established to streamline the approvals process, expedite projects and aid in the state’s COVID-19 recovery.

The proposal would involve the demolition of two existing buildings to make way for the construction of a three-storey office building and a basement car park across three lots on Harvest Terrace with a combined area of 2,094m2.

Business News understands that two of the three lots are owned by the state government, with the third owned by the property developer.

The precinct project is part of the state government’s COVID Recovery Plan and was funded in the last budget in a bid to resolve long-standing office accommodation pressures at Parliament House.

With a gross floor area of more than 6,300m2, the new space is designed to accommodate parliamentary staff, the leader of the opposition, MPs and electoral staff.

The new building is also expected to provide a meeting room space for parliamentary staff and consolidate several electorate offices based in West Perth.

Despite the application being assessed by a newly-established government body, a state government spokesperson said the project would follow "normal approvals processes".

The spokesperson also stressed that the proposal was not expected to accommodate any state government staff or departments.

Construction of the project, which is being managed by the Department of Finance, is expected to take almost three years and create as many as 290 jobs.

If approved, Pivot Group anticipates that construction works would begin immediately, with the intention of encouraging investment and creating jobs across the construction industry.

A separate development application for the demolition of existing structures at the site has been lodged with the City of Perth.

The application, prepared by Rowe Group on behalf of Pivot Group, has now been released for public consultation before being considered by the Heritage Council, the Department of Transport, the City of Perth and the Parliamentary Services Committee.

Pivot Group was contacted by Business News, but was not at liberty to discuss the project. 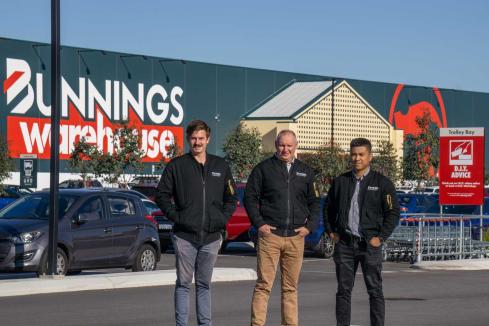