The state government’s new $25 million Transport Operations Centre has been given the green light this morning, a development expected to form the nerve centre of Perth’s rail system. 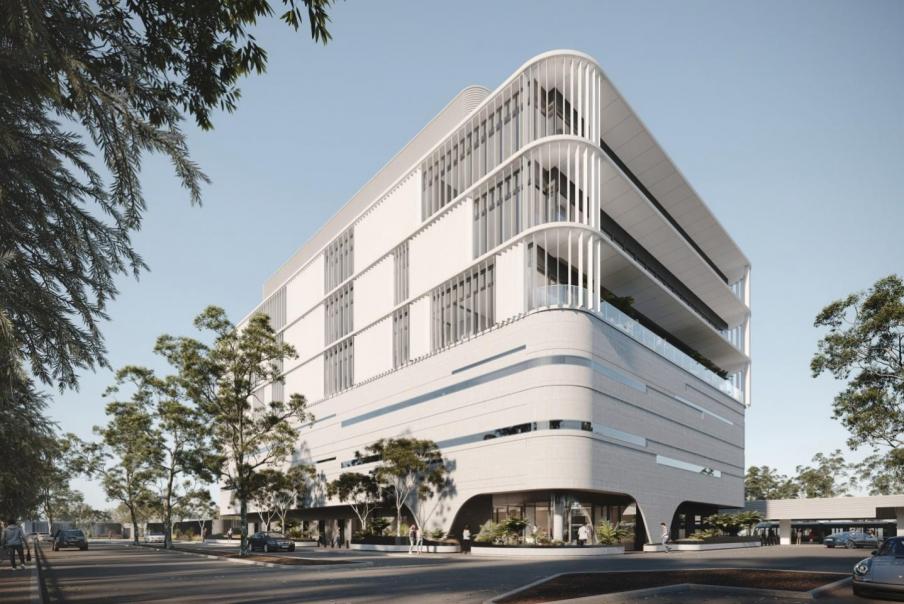 The state government’s new $25 million Transport Operations Centre has been given the green light this morning, a development expected to form the nerve centre of Perth’s rail system.

The Metro Inner-North Joint Development Assessment Panel has unanimously granted planning approval this morning for the state government to build a six-storey, 4,100 square metre office building on a 12-hectare site it owns in East Perth.

The new transport hub will feature an office space for the Public Transport Authority of WA’s staff and contractors, a purpose-built operations control centre for traffic management, service planning and incident response, and a centralised signalling equipment room.

Plans for the new operations centre were filed by planning consultancy Urbis on behalf of the state’s Public Transport Authority, with architecture firm Woods Bagot responsible for its design.

The operations centre, which will be built adjacent to the East Perth train station, will operate 24 hours a day, seven days a week and bring the Public Transport Authority’s operations and staff under one roof.

The building will also contain critical operations infrastructure for the McGowan government’s METRONET High Capacity Signalling project, which has received more than $210 million in state and federal government funding.

But several objections were received from surrounding residents, who had raised concerns about the scale of the development in what is predominantly a residential area with single storey homes, the impact of increased traffic on the existing road network, the fact that it overlooks adjoining residential properties, and noise levels during construction.

While acknowledging the concerns of neighbouring residents, the panel’s deputy presiding member Lee O’Donohue said the land had been reserved for railway purposes for some time and that it was an important piece of state infrastructure.

According to the documentation filed in support of the application, the Public Transport Authority intends to have the development completed and commence operations from its new premises in 2023 - with the project already out to tender with a view to commencing construction soon.