The state government will fund $62 million in water and electricity infrastructure upgrades on Rottnest Island, supporting a plan to power 75 per cent of the reserve using renewable energy. 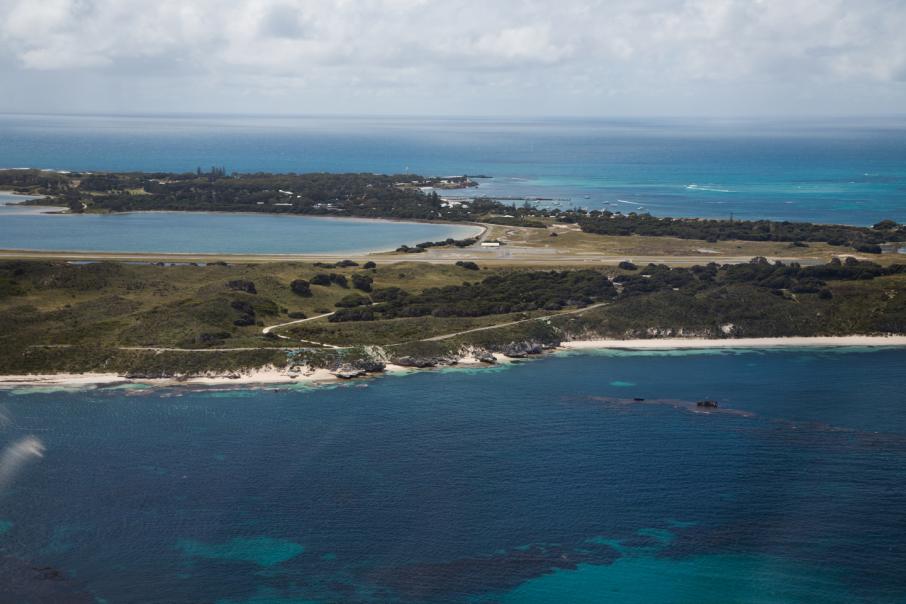 The state government will conduct $62 million worth of water and electricity infrastructure upgrades on Rottnest Island, underpinning a plan to power 75 per cent of the Class A reserve using renewable energy.

During a press conference this morning, Premier Mark McGowan confirmed the state budget commitment would fund the installation of two new wind turbines, a large battery and upgrades to the power distribution network.

The capacity of the existing solar farm near Rottnest airport will also double.

The funding is in addition to the $31 million allocated to upgrade the ageing water supply and road network on the Class A nature reserve.

About 4,000 tonnes of carbon emissions are expected to be abated annually through an increased commitment to green energy, with network upgrades to phase out reliance on LPG appliances and renewable power being considered for the island's fleet of vehicles.

The investment is expected to increase the capacity of water production, reduce water loss and improve the island's firefighting capability.

Currently, the island is fully dependent on desalinated water.

Mr McGowan said it was crucial the popular tourism hotspot had reliable power and water supply and that upgrades were undertaken in an environmentally sustainable way.

“One of the things we've noticed, particularly since we got Roger Federer over here a few years ago and he did his famous Quokka selfie, is that a lot of tourists from interstate and overseas want to come to Rottnest Island,” he said.

“We want it to remain one of the icons of Australian tourism and this investment will ensure that it continues to do that and continues to act as an attractor for tourists into WA.

“These upgrades will ensure that it becomes a very clean and green environment, as is appropriate.”