State under fire on IT practice

Experts argue Fiona Stanley’s ‘paperless hospital’ plan could have been achievable under a government-wide IT strategy.

SAME SCREEN: The opening of the Fiona Stanley Hospital has been delayed in part by problems with its IT rollout. Photo: Attila Csaszar

The Western Australian government is under pressure to improve its policies on information technology to curb waste and delays, amid mounting criticism of its IT practices.

The $2 billion Fiona Stanley Hospital is due to open next month after a six-month delay, but will rely on much simpler technology than originally planned because of failures in deploying the preferred technology.

It was initially intended to be completely paperless and rely on digital technology, however, that plan was abandoned in late 2013 by the government agency overseeing the IT implementation – WA Health.

It prompted strong criticism from Auditor-General Colin Murphy, who questioned the agency’s handling of one particular segment of the IT plan, which resulted in $6 million of taxpayers’ funds going to waste.

Now the country’s peak body representing the IT sector, the Australian Information Industry Association, has attacked the government for failing to establish clear guidelines for how government agencies, such as WA Health, should take advantage of new technology.

At the heart of the AIIA’s concerns is that WA is the only major state without a formal IT strategy.

AIIA WA branch chair Paul Wilkins told Business News the absence of such a strategy meant procurement processes were focused on purchasing technology upfront rather than the modern shift towards paying for IT systems and management as a service.

“The way the agencies are currently budgeted means it’s still all about new things and capital expenditure rather than, as cloud technology foreshadows, less capital and more current (payments),” Mr Wilkins said.

“Treasury hasn’t moved in line with these new approaches and, critically, there’s no policy that is giving agencies these permissions to go forward and embrace these things.”

Mr Wilkins described the health department as a “basket case” in terms of IT, which had suffered from the lack of clear leadership and direction.

“Because there’s no clear policy and because it’s not accessing these new services, it’s a huge drain on the ICT budgets for other agencies,” he said.

“Because (the health department) is still stuck in the 90s approach to ICT, it’s just not making inroads and it continues to make the same old mistakes.”

Chief executive of Perth-based ASG Group Geoff Lewis said the WA government was significantly behind others states in terms of its uptake of new technology.

“The government has some real challenges and it needs to make itself more efficient, it could do that by looking at an overarching strategy about how its IT is delivered,” Mr Lewis said.

Examples such as Fiona Stanley and the failure to roll out a centralised IT system for all government agencies – called the Office of Shared Services – appears to have resulted in a reluctance among cabinet members to take IT on as a portfolio. The OSS was finally decommissioned at the end of 2013.

However, Director-General of the Department of Finance Anne Nolan told Business News efforts were being made to bring the government up to speed.

Ms Nolan was also responsible for overseeing the dismantling of the Office of Shared Services, which was a project she said the government needed to learn from.

“There is a strong awareness of the need to learn from the Shared Service experience in developing a strategic approach to ICT across the public sector,” she said.

“Clearly, a focus on collaboration and the importance of change management and project implementation is paramount.”

Ms Nolan said a steering committee had been formed to give advice to the Finance Minister on IT strategy, which would likely culminate in a series of high-level principles and target areas that needed immediate action. 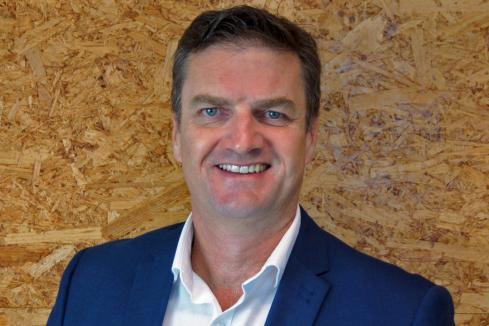 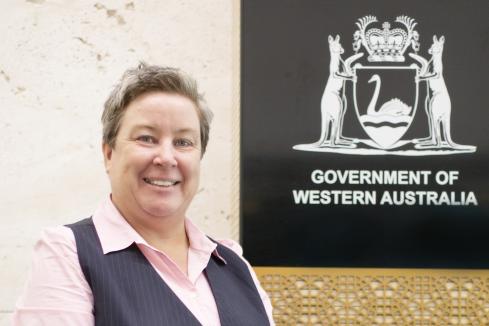 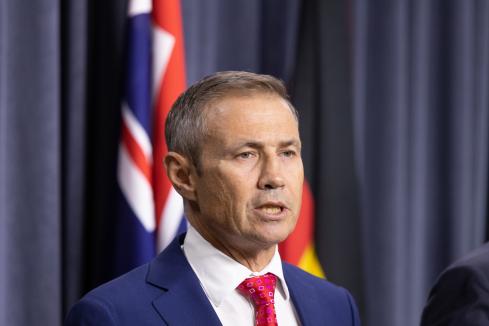