State to reopen at 90 per cent jab rate

Western Australia will reopen once the state reaches a double dose vaccination rate of 90 per cent, but a date won’t be finalised until December. 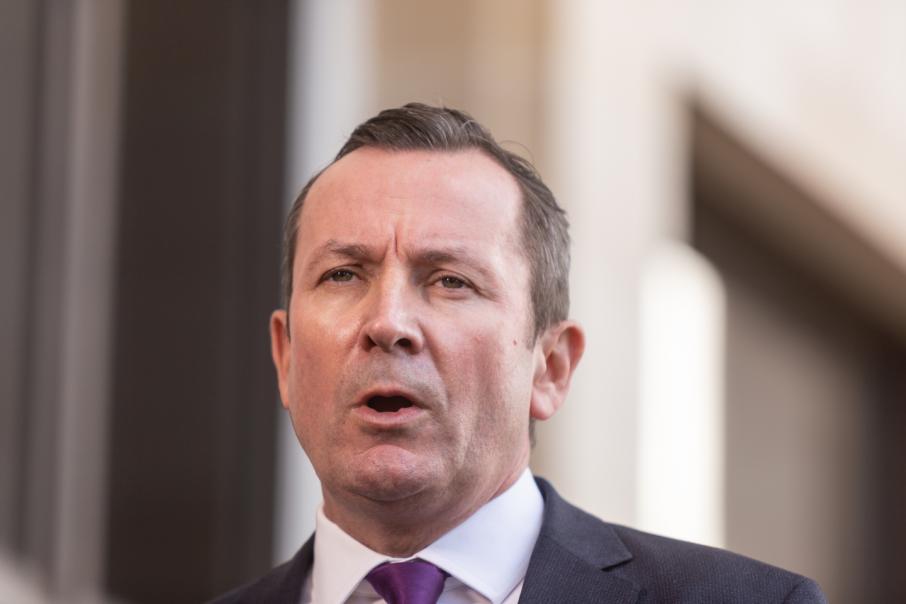 Mark McGowan says the state’s approach towards a safe transition plan has been careful, methodical, and safe, and based on expert health advice.

Western Australia will reopen once the state reaches a double dose vaccination rate of 90 per cent, higher than the threshold of every other state, but a date won’t be finalised until December.

In releasing the WA's COVID transition plan this morning, Premier Mark McGowan said the state’s approach towards a safe transition plan had been careful, methodical, and safe, based on expert health advice.

According to the plan, the transition date will be released in early to mid December, when the state is due to reach 80 per cent double dose vaccination rate for those aged 12 and over.

Based on the current health modelling, the transition is expected to begin between late January and early February.

The plan is based on modelling that suggests as many as 200 fewer Western Australians would die of COVID-19 if the state waited until 90 per cent to reopen rather than opening at 80 per cent in December.

According to the latest data from WA Health, 79.3 per cent of Western Australians aged 12 and over have received their first dose of the vaccine, while 63.7 per cent are fully-vaccinated.Interstate arrivals will be required to be fully-vaccinated, return a negative PCR test 72 hours prior to departure, and undertake a test upon arrival.

International arrivals will be required to fulfil the same requirements, as well as completing 14 days of quarantine at a designated facility.

The state government has also flagged the reintroduction of a suite of restrictions when the transition begins, with mask wearing on public transport, in hospitals or aged care facilities.

There will also be capacity limits for various venues and proof of vaccination will be required for entry to nightclubs, casinos and major events.

Mr McGowan would not rule out isolating at-risk regions, like the Pilbara, if the risk of COVID-19 spread to the community was considered too great.

According to the modelling, the difference between an 80 and 90 per cent vaccination rate, with widespread community transmission, is a reduction in daily hospitalisations from 178 to 54.

Health Minister Roger Cook warned the time for hesitation and procrastination was over, pleading with those not yet vaccinated not to hold the state back.

The release of the roadmap comes just days after the state government announced $400 million in additional funding for the state’s healthcare sector to prepare for the inevitable COVID outbreak.