State to pitch for $300m new dock at AMC

The state government is putting the finishing touches on the business case for a second floating dock at the Australian Marine Complex at Henderson, which it plans to pitch to the federal government to cement the complex’s place as one of the nation’s two shipbuilding hubs. 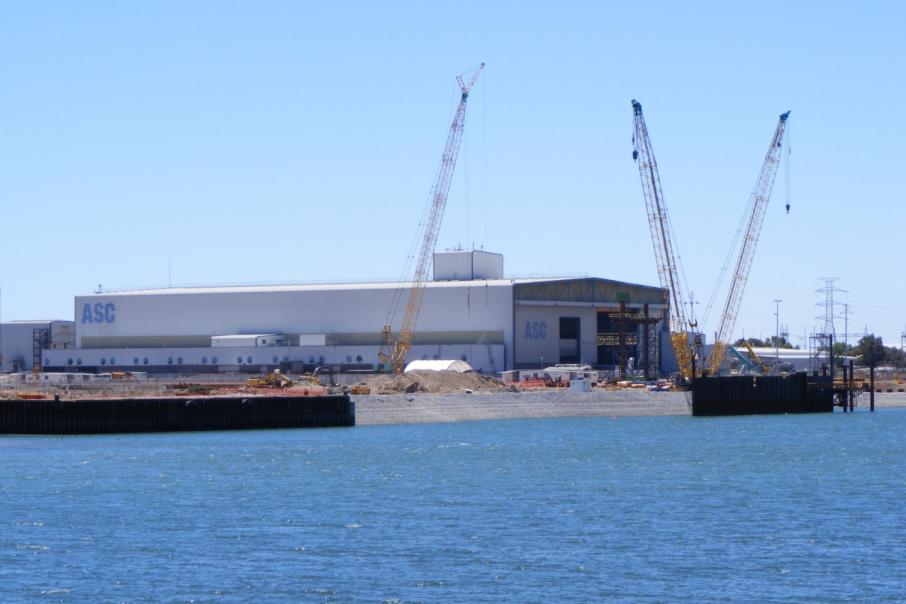 The state government is putting the finishing touches on the business case for a second floating dock at the Australian Marine Complex at Henderson, which it plans to pitch to the federal government to cement the complex’s place as one of the nation’s two shipbuilding hubs.

The pitch for the dock, which would be valued in the order of $300 million, would first need to be approved by the state government’s cabinet.

A second dock would complement an existing floating dock in the complex’s common user facility, which was opened in 2010 and can lift submarines and other vessels out of water for maintenance.

It comes as a delegation led by Commerce Minister Michael Mischin and including Chamber of Commerce and Industry chief executive Deidre Willmott has visited key shipbuilders and designers in Europe to promote the state’s defence industry capabilities.

One of those companies was French DCNS, which has been selected as preferred builder of the federal government’s $50 billion Shortfin Barracuda submarine program.

The shortlisted designers for the offshore patrol vessel, Lurssen, Fassmer and Damen, were also on the itinerary.

Building of that vessel will commence at Henderson in 2020, with two of the twelve ships in that program to be built in Adelaide.

Mr Mischin told Business News he hoped participation in the naval build program would increase the state’s industrial capacity and create opportunities for companies to get a foothold into export markets.

He said being on the west coast meant the state’s industry was well placed to win similar work for South-East Asia, Middle East and Africa.

As examples, Henderson-based Austal has won naval building work for Yemen and Oman in the Middle East.

“Our companies have an enormous edge anyway, because unlike South Australia where there’s been a great deal of dependence on Commonwealth contracts, ours have not been dependent on that,” Mr Mischin said.

“They built their skills, their efficiencies, their expertise on the resource industry.

“They can operate lean… they will demonstrate that they are competitive not only on a national level but an international level in due course.

“If we can show that we can do things and do it in a way that’s better than being done now, and we have some capacity for that with things like composite metals.

“If we can demonstrate to these shipbuilders and create that expertise and capacity, then we’ve got an export market.”

One move that turned out to be a winner was made by Civmec, which built a small length of submarine hull at its Henderson facility off its own initiative, and had impressed foreign builders, Mr Mischin said.

“There should be no assumptions that simple because the assembly is taking place at one location (Adelaide), that all the work goes there, that’s simply not right,” he said.