The state government has announced a $19.8 million initiative to cap regional airfares for residents, if re-elected. 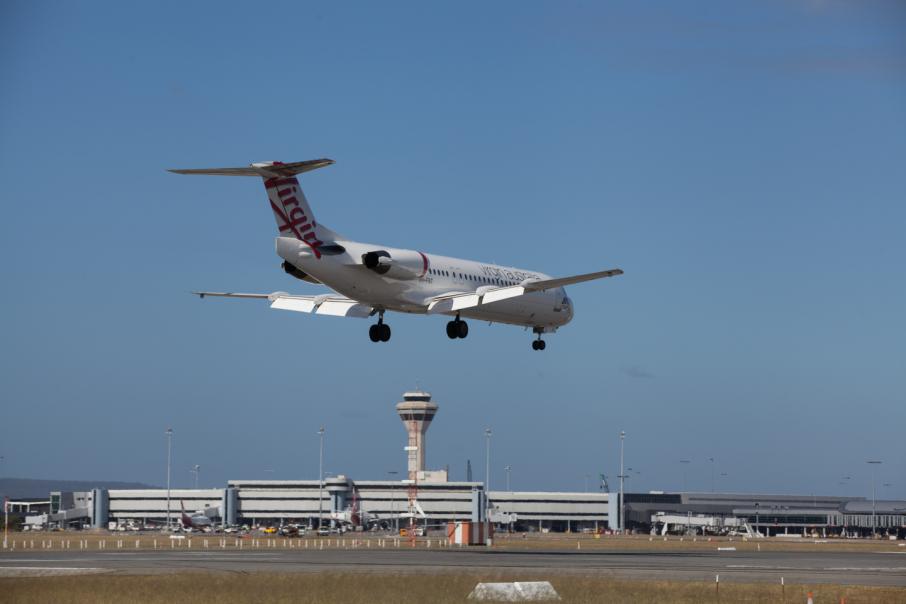 The state government has announced a $19.8 million initiative to cap regional airfares for residents, if re-elected.

In an announcement made earlier this morning, Premier Mark McGowan said the state government would work with all commercial airlines to make the initiative a reality and help remove what is a major barrier for people living across WA.

“It's a fact of life for people in regional WA - sometimes you just have to make a trip to Perth. Whether to access medical services, see family or conduct business," he said.

“Now, we want to go one step further, and cap prices for all regional locations for local residents.

“I am focused on doing everything we can to ease the burden on regional residents - this plan will make sure that regional West Aussies are able to get to and from Perth when they need to travel at a fair price.”

Over the last four years, both the state government and regional local governments have been working with commercial airlines to provide subsidised fares.

Following the implementation of WA’s hard border, the state government formed partnerships with both Virgin Australia and Qantas to incentivise travel to regions hit hardest by the COVID-19 pandemic.

When discounted airfares to the state's north were introduced in July, flights sold out within one week.

Virgin also agreed to operate five flights per week between Perth and Kununurra from April until September 2021 on its Boeing-737 aircraft, increasing capacity by more than 65 per cent.