The Barnett government and the Labor opposition have put forward their competing plans to better protect subcontractors and ensure they are paid for their involvement on government contracts. 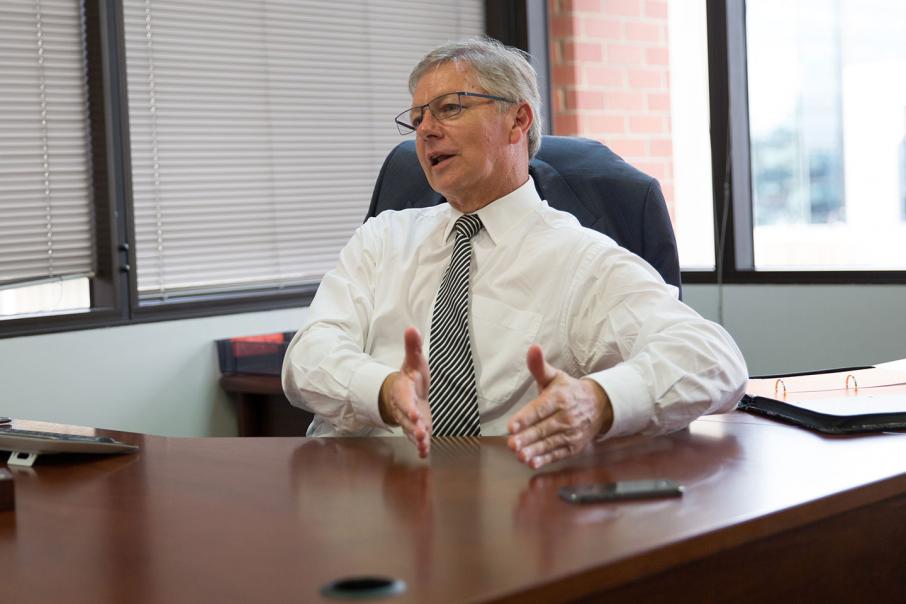 The Barnett government and the Labor opposition have put forward their competing plans to better protect subcontractors and ensure they are paid for their involvement on government contracts.

“After extensive trials of project bank accounts to help secure funds owed to subcontractors, I am determined we look to a model that works for Western Australian businesses, without strangling them in red tape,” Mr Marmion said.

“That means close consultation to make sure we get it right for the benefit of this crucial WA business sector.

“We are backing building industry productivity, by encouraging fair industrial arrangements that help stamp out poor standards and unethical behaviour.”

He said the workshop followed a recent meeting he held with construction industry subcontractors, as the state government prepared its new building policy.

Mr Marmion said he was sympathetic to a construction industry code of conduct.

“WA business feedback so far indicates a code would require head contractors and their subcontractors to comply with prescribed minimum standards and avoidance of anti-competitive behaviour, before being awarded contracts for state government projects,” he said.

WA Labor has also announced its own policy that it says will operate to ensure subcontractors will be paid.

The opposition has called for the use of project bank accounts to protect funds that subcontractors are owed for their contribution to government projects.

It will also consider a scheme that would block head contractors from government projects and possibly remove licences if they fail to pay their subcontractors.

"The Liberal government has failed to protect WA subbies who have suffered heavy financial losses due to non-payment for work completed on government projects," opposition leader Mark McGowan said.

It follows calls last month by the Master Builders Association for the state government to work with the building and construction industry to find a workable solution to the problems that surround security of payment for subcontractors.

Master Builders director Michael McLean said the problem was multi-headed and required a raft of initiatives to address the difficulties surrounding security of payment.

“That starts with the builder being paid by the client for the work it does and avoiding placing builders in difficulty in meeting their subcontractor obligations,” Mr McLean said.

“Master Builders stands ready to work with the state government to create an outcome that delivers an equitable solution for builders, subcontractors and clients in the building industry that does not just add more red tape for no meaningful benefit.”

The Australian Competition and Consumer Commission stepped in last month and warned large contractors in WA that it would take them to court if they refused to pay subcontractors.

Multibillion-dollar major public and private projects such as the new Perth Children’s Hospital, the airport extension and the Elizabeth Quay riverside development have been notable for subcontractor complaints over massive amounts of unpaid work.