The state government has today announced millions of dollars in support for local tourism operators as critics have continued calls for WA to reopen its domestic border. 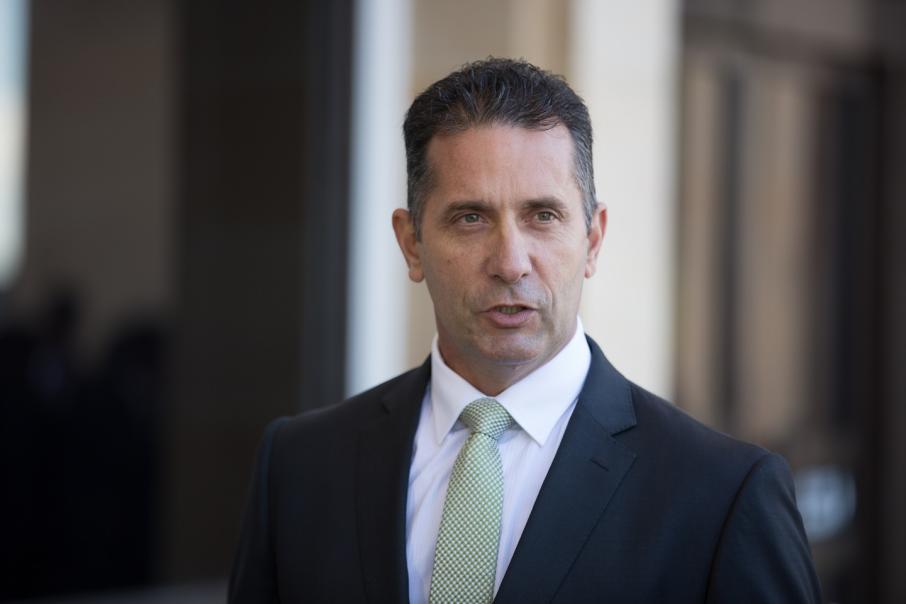 Paul Papalia said the state government was continuing to work on further initiatives to support the Kimberley and Pilbara tourism sectors as they look to recover from the impacts of COVID-19. Photo: Gabriel Oliveira

The state government has today announced millions of dollars in support for local tourism operators as critics have continued calls for Western Australia to reopen its domestic border.

That comes after the state government in late September confirmed WA would record a $1.7 billion surplus in the upcoming budget, mostly due to increasing revenue from mining royalties.

The state government has already announced a handful of stimulus measures in recent days, including $600 credits on every household’s electricity bill from November 1.

Originally, $4 million was earmarked for these grants; however, leftover funds from the state’s $14 million tourism recovery program have now been put towards the survival program.

Grants of between $15,000 and $100,000 have so far been awarded, with the bulk of the funding going towards regional operators based in the Kimberley, Pilbara and South West.

“These grants will help businesses which previously relied on international tourists to pivot to the local market to take advantage of the high numbers of Western Australians travelling locally,” he said.

“This initiative will complement other measures to boost local visitation to the north, including the Wander out Yonder campaign, regional flight deals to Broome and Kununurra, and the tour and experiences voucher program.

“We are continuing to work on further initiatives to support the Kimberley and Pilbara tourism sectors as they look to recover from the impacts of COVID-19.”

Today’s announcement comes after Opposition Leader Liza Harvey last week called for WA to adopt a roadmap for reopening the state’s borders as a way of providing certainty to the state’s business community.

Mrs Harvey did not outright endorse a travel bubble at the time, but suggested domestic travel between all states bar Victoria would be advisable.

Other critics of WA’s hard border closure include the Chamber of Commerce and Industry of WA, as well as some federal politicians, including Finance Minister Matthias Cormann.

Mr Cormann over the weekend argued Mr McGowan appeared to be keeping the border shut for the sake of protectionism, echoing similar remarks previously made by CCI WA chief executive Chris Rodwell.

Mr McGowan had originally argued there was no economic benefit in reopening WA’s borders and that calls to do so were disingenuous and being made out of self-interest.

The state government will reportedly consider reopening WA’s domestic border once Australia has gone 28 days without recording any community transmission of COVID-19.

There are currently 20 cases of COVID-19 in WA, none of which have been locally acquired.

Elsewhere, the state government said it would subsidise 50,000 additional flights to and from Broome, Kununurra and Exmouth, as part of its regional avaition recovery program.

The partnership will be administered through Virgin Australia Holdings and Qantas Airways.

Tourism Council WA chief executive Evan Hall was welcoming of the news this morning, saying it would provide an economic boost to the state's north.

"Discounted regional flights are the most effective incentive to get Western Australians to explore their own state," Mr Hall said.

"Tourism Council WA supports and congratulates the state government on its ongoing support for the tourism industry with incentive programs like this."