The state government has launched a new advertising campaign to further promote Western Australia as a thriving tourist destination for domestic and overseas travellers. 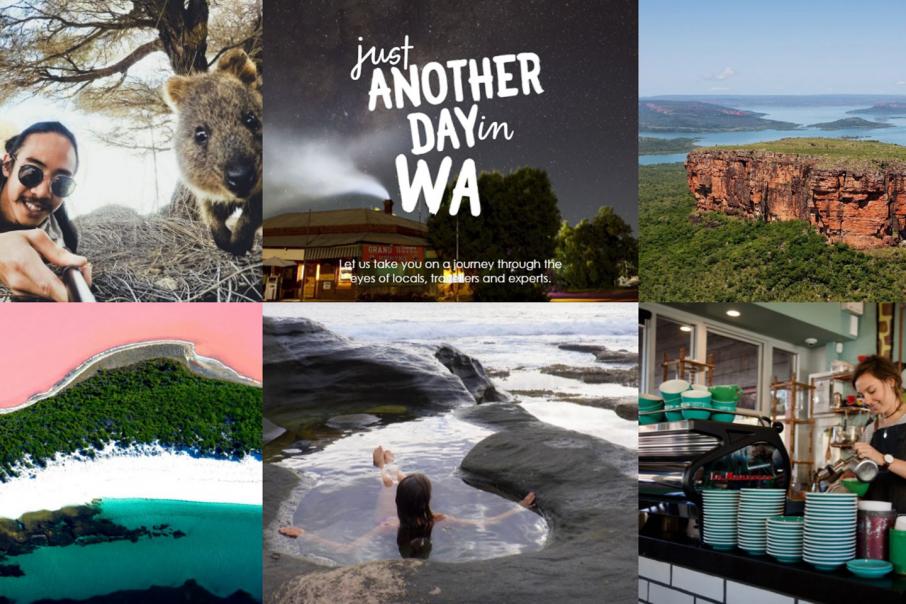 The state government has launched a new advertising campaign to further promote Western Australia as a thriving tourist destination for domestic and overseas travellers.

The campaign, named ‘Just Another Day in WA’ was developed by Tourism WA and advertising agency Cummins&Partners to showcase the extraordinary experiences that can be found in WA, including through the eyes of the tourists themselves.

Along with TV, print and digital advertising, the campaign will feature written and photographic testimonials from tourists, as well as an initial 17 films presenting personal experiences in the state.

Premier Colin Barnett said research carried out during the campaign’s development found that few people outside of WA were aware of the changes Perth and its surrounds have undergone.

He said to address these knowledge gaps, the campaign would feature Perth content and highlight what was unique about regional WA.

“Our recent tourism marketing campaigns have focused almost exclusively on regional WA but greater Perth has gone through some dramatic changes and has a lot to offer as a destination in its own right,” Mr Barnett said.

“As Perth continues to evolve, so will the campaign and we will be able to share more Perth stories with the world.

“Under the Just Another Day banner, Tourism WA and the tourism industry will create and distribute appealing content that will inspire people to travel around our state.

“It will be distributed across the globe through our cooperative advertising campaigns, airlines, travel agents and tour operators.”

The premier said all Western Australians can contribute to the campaign by sharing their own travel experiences within the state using the hashtag ‘#justanotherdayinWA’.

“The Just Another Day in WA marketing campaign will bring significant social and economic benefits throughout WA,” Mr Redman said.

Tourism Council WA chief executive Evan Hall welcomed the campaign, saying the ads should be shown to the east coast of Australia.

“The Just Another Day in WA campaign is a great way to tell the story of what WA has to offer.

“The tourism industry will get behind this campaign and invest in cooperative marketing to sell holidays in WA.

“The more the government invests, the more we can invest.”