The state government has cut the number of its departments from 41 to 25, with a fifth of jobs in the Senior Executive Service – Western Australia’s highest-paid bureaucrats – to go. 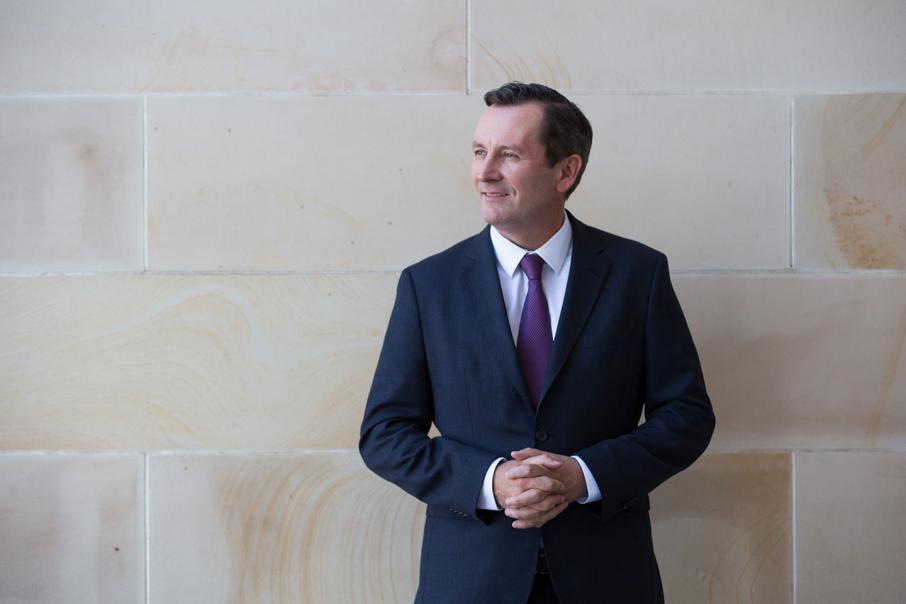 The state government has cut the number of its departments from 41 down to 25, with a fifth of jobs in the Senior Executive Service – Western Australia’s highest-paid bureaucrats – to go.

Director generals will be contacted later today and told of their future role (or lack of) with the state, with those remaining to be instructed to reduce the 521-member strong Senior Executive Service by 20 per cent.

“This is just the beginning,” Mr McGowan said today.

“We had small, weak agencies that were unable to cope with the demands put upon them.

“We had too many people unable to get promotions because they’re within small agencies and unable to move to other agencies.

“We’ve had too many senior officers that have been stuck in one department and unable to move to another department.

“I’m ushering in new leadership, new departmental mandates and new opportunities for the public sector to drive substantial long-term change and maximise each opportunity to deliver better services to the community.”

Department of Treasury would assume responsibility for economic reform and the Public Utilities Office, while the Department of Finance would strengthen its focus on procurement reform and lead the delivery of building and management services. 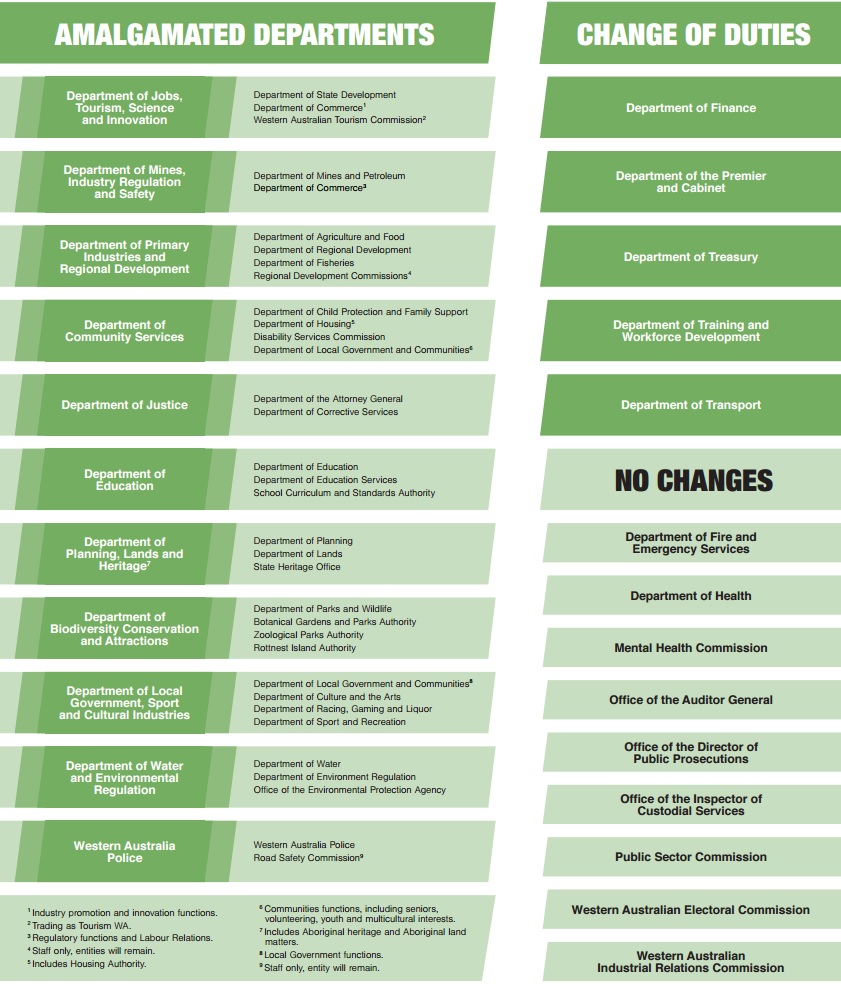 Mr McGowan said it was considered that Treasury and Finance be amalgamated but the decision was made to keep the two departments separate.

“Putting those two together in the environment we currently face may have been a too big a burden at this point in time,” he said.