The state government is fast-tracking tenders for $2.37 billion in transport infrastructure projects, while also ensuring small- and medium-sized contractors have an opportunity to be involved in smaller packages of works. 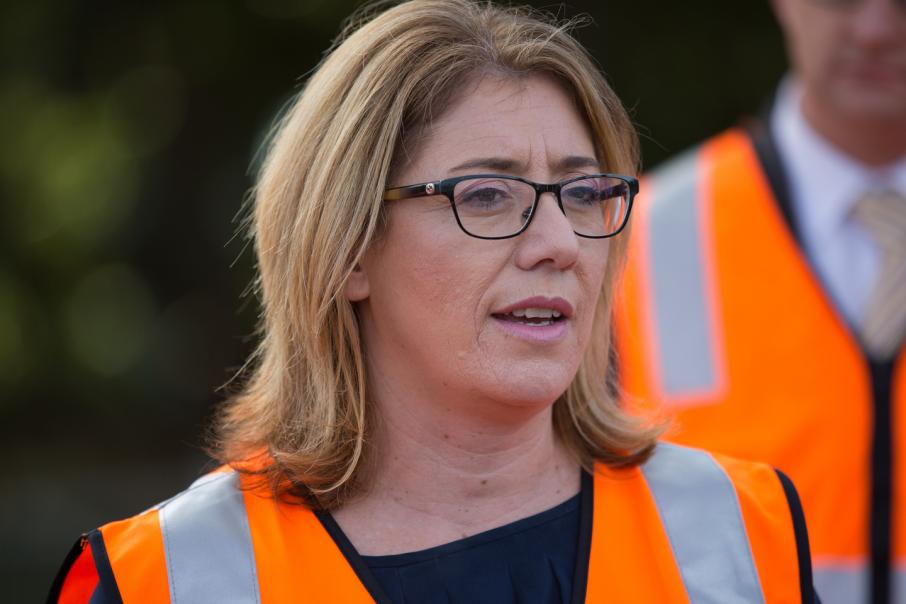 The state government is fast-tracking tenders for $2.37 billion in transport infrastructure projects, while also ensuring small- and medium-sized contractors have an opportunity to be involved in smaller packages of works.

Some of the state’s larger projects, including the $852 million Bunbury Outer Ring Road project, will be expedited and are expected to create around 13,000 jobs.

Up to $140 million of transport and maritime projects will be expedited under the process.

“Clearly a lot of contractors – small- and medium-sized building and construction contractors – are suffering over this period and government work is extremely important in keeping those businesses viable and afloat,” the premier said.

“We’re changing some of the contracting arrangements for the smaller road and maritime projects so that there is a shorter time frame on tendering and the ability for more contractors to win tenders.

“Rather than have a longer, more cumbersome, more expensive process, we’re going to ensure that more contractors stay alive (and) more contracts are distributed evenly."

He said the state government would work with the Civil Contractors Federation WA to determine which businesses can bid for particular projects.

“When we come out of this, we can have a viable and competitive industry at the end which is spread around the state.”

“Main Roads Western Australia conceived this panel last year before anyone had heard of the coronavirus, but it’s certainly going to help them respond,” he said.

“The panel structure will allow tendering to be streamlined, cutting red tape when it’s most needed, while keeping the process fair and competitive to ensure value for money.”

The policy changes follow criticism by lobby group Australian Owned Contractors, which has claimed its members have not been given sufficient opportunity on big infrastructure projects such as the Morley-Ellenbrook rail line.

"Maximising local business procurement is a key objective for the project so I'm pleased to see local contractors and local nurseries involved in these crucial early works,” Ms Saffioti said.

The project is anticipated to create thousands of local jobs.