The state government has used the launch of its battery industry strategy today to announce that one of the first initiatives will be to develop an investment attraction strategy for the sector. 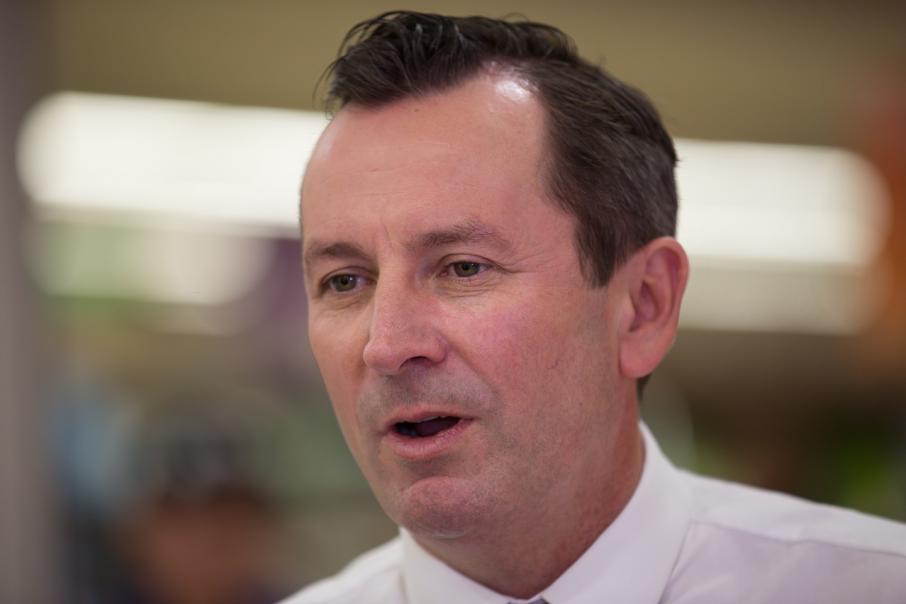 Premier McGowan said the future battery industry is “a once-in-a-lifetime opportunity” for WA.

The state government has used the launch of its battery industry strategy today to announce that one of the first initiatives will be to develop an investment attraction strategy for the sector.

In a statement today, the government said it launched the Western Australian Future Battery Industry Strategy to grow the state into a world-leading exporter of future battery minerals, materials, technologies and expertise.

One of the first steps of the strategy the government will implement is the development of an investment attraction strategy, which it said will devise a strategy to further develop and strengthen relationships with investors and manufacturers in global battery and electric vehicle supply chains.

It also said it would commit $6 million if it is successful in its bid to host the Future Battery Industries Cooperative Research Centre in Perth.

In May last year, the government announced the establishment of a ministerial taskforce to focus on the battery industry.

The Chamber of Commerce and Industry WA said it welcomed the strategy announcement, and that it backed key recommendations of its recent WA’s Future in the Lithium Battery Value Chain report.

“The report identified that WA has the high-quality minerals, the production capability and the international investment appeal to reap the benefits of the global battery demand boom, but it is vital that we build on our strengths to maximise the benefit to WA,” Cciwa said.

“CCI supports the Government’s focus on industry facilitation, rather than intervention, as industry is best-placed to identify and invest in projects that create sustainable and lasting jobs.”

“Since January last year AMEC has been calling for a public strategy to guide the government’s response to the expanding Western Australian lithium mining and downstream processing industry,” Mr Pearce said.

“The delivery of this strategy is timely, the lithium battery value chain for batteries is still being formed.”

He said WA currently produces nine of the 10 mineral elements required to produce most lithium-ion battery anodes and cathodes.