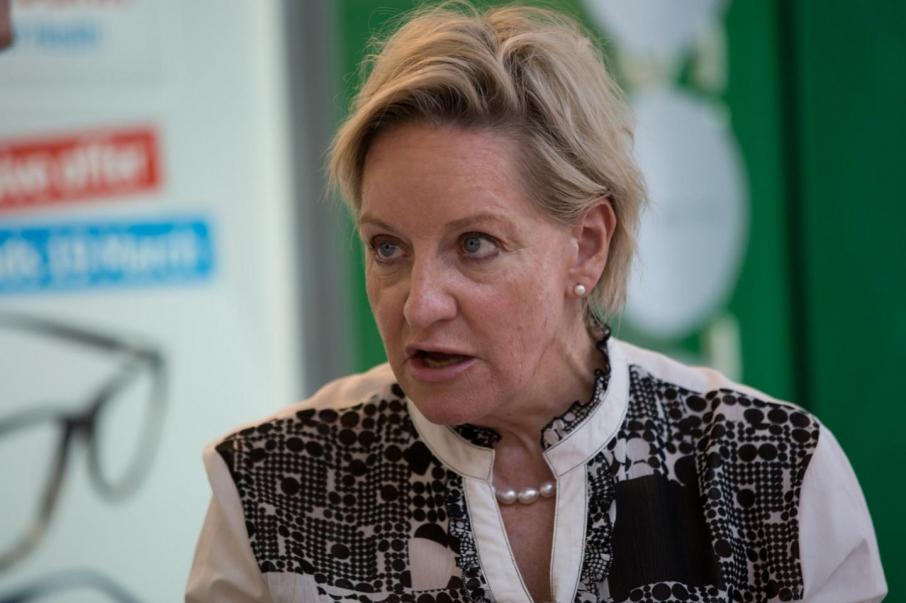 The funding comes as Collie’s coal workers worry about the closure of the town’s state-owned power station.

Promising grants of up to $2 million in matched funding through the Collie Futures fund, the prospectus also outlined a $2 million small grants program, with up to $100,000 available per project.

Promoting some of the investment opportunities available in the town, the document outlined a diversified approach to Collie’s economy, highlighting the resource and creative arts industry as growth industries.

The document also highlighted major projects and investments in the town, including refurbishment of South Regional TAFE, a $396 million project to improve water for irrigated agriculture at the Wellington Dam, and a $60 million fund to attract large-scale initiative to promote job creation.

In a statement, Collie-Preston MLA Mick Murray said now was an exciting time to invest in the town.

“With a base in Collie, you’ll get the best of both worlds – industry and lifestyle,” he said.

“There are exciting times ahead for Collie as an industrial centre and I look forward to welcoming future investors to join us for economic prosperity.”

Speaking with Business News, Ms MacTiernan said that as coal assets followed global trends, there was a need for Collie to making a 'just transition', with increased investments in tourism and agriculture projects.

“What we want to do is make sure that for those 800 people employed in that industry, we have got other economic opportunities for them,” she said.

“We’re working hard at every scale from small, micro-businesses to talking to multinationals about how we might be able to create new industries.

“Some of the smallest stuff involves the development of marron farms, for example.

“Tourism projects are under way, [with] substantial investment from the state government like developing high-quality adventure bike trails, which are a major tourism driver in places like Tasmania.

“We think we can replicate that success down in Collie.

“We’re leveraging off the beautiful natural environment and the mine voids, which are becoming recreational parks, but were also looking at things such as the expansion of the silica industry.

“We’ve [also] got people that are coming to us to say that it may well be [they] can actually do a pig-iron or high smelt processes here in Collie because of low gas prices.

“We’ve got other people flagging even in an interest an aluminium smelting facility.

“We’re really saying to industry, ‘Can you get yourself engaged?’”

Asked about whether the federal Labor party could learn from projects like the Collie Futures fund, Ms MacTiernan said she had argued during her time as a federal member that transitioning from coal wasn’t an issue isolated to NSW or Queensland.

“I brought down Mark Butler and made it very clear when I was in the federal parliament that every federal Labor program that talked about coal also recognised Collie,” she said.

“We’ve got a very active member down there in Mick Murray who doesn’t let any minister forget for even a minute of the day that the people of Collie need their special attention for a just transition.

“We’ve put in more than $20 million in projects to drive new industries and we’ve got more in the pipeline.

“What we need is more companies with good ideas, and we want to work with them to get them across the line.”

While the prospectus emphasised coal mining’s role in Collie, it did not make reference to Synergy’s Muja power station; Business News had previously reported that the station could be shuttered in the next five years.

Responding to a question from Business News, Energy Minister Bill Johnson declined to discuss the terms of the contract.