Western Australia has shifted its focus to early childhood education in what might be the start of a national trend, with the federal government dumping its paid parental leave scheme in favour of childcare policy reform. 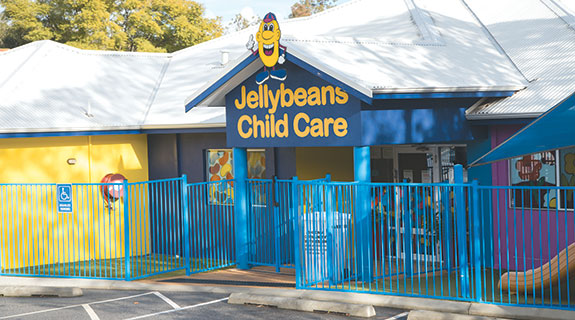 Western Australia has shifted its focus to early childhood education in what might be the start of a national trend, with the federal government dumping its paid parental leave scheme in favour of childcare policy reform.

The report is in advance of, but not related to, the final report of the commission’s inquiry into childcare and early childhood learning, to be tabled in federal parliament before March.

The total national spend on childcare and pre-school services was $1.47 billion, making WA’s commitment almost 22 per cent, second only to Victoria with $331 million.

At the same time, about 30 per cent of WA children under 12 were in Australian government and state government approved childcare facilities, below the national average of 41.3 per cent.

WA was also noted for its kindergarten and preschool program, with four-year-old children given access to 15 hours a week of kindergarten education, free of charge, in public schools.

The move towards funding for early childhood education highlights a more progressive education strategy for the state government of the kind supported in the 2012 report by Richard Teese and Stephen Lamb into WA public school funding, and the 2011 Gonski Report to the federal government.

“Under the new student-centred funding model we’re redirecting more funding from secondary schools to primary schools, and in particular to early childhood, where it’s most needed,” Mr Colliersaid.

The state government is also building 16 child-and-parent centres in areas of disadvantage, he said.

The centres will provide a range of programs and services for families with young children from birth to eight years, with a focus in the first four years.

The federal government will incorporate recommendations from commission’s upcoming report, which it received in October but is yet to release, to form the basis of its new policy.
In its submission to the review, the WA Council of Social Services echoed the need for increased focus for early years of schooling, adding that it achieves a substantially higher return on investment than education in later years.

WACOSS also noted that the Australian employment rate of mothers with a child under six years of age was 49.6 per cent, while the OECD average was 59.2 per cent.

The federal government will be trying to achieve two outcomes – female labour participation and investment in early childhood learning – when it announces its policy.

In the interim, the draft recommendations of the report indicate the government could streamline three care payments into one, introduce means and activities testing, and deregulate certain aspects of the industry.