Western Australia’s net debt is set for further big increases over the next three years before coming down slightly once the government’s budget returns to surplus in 2020-21. 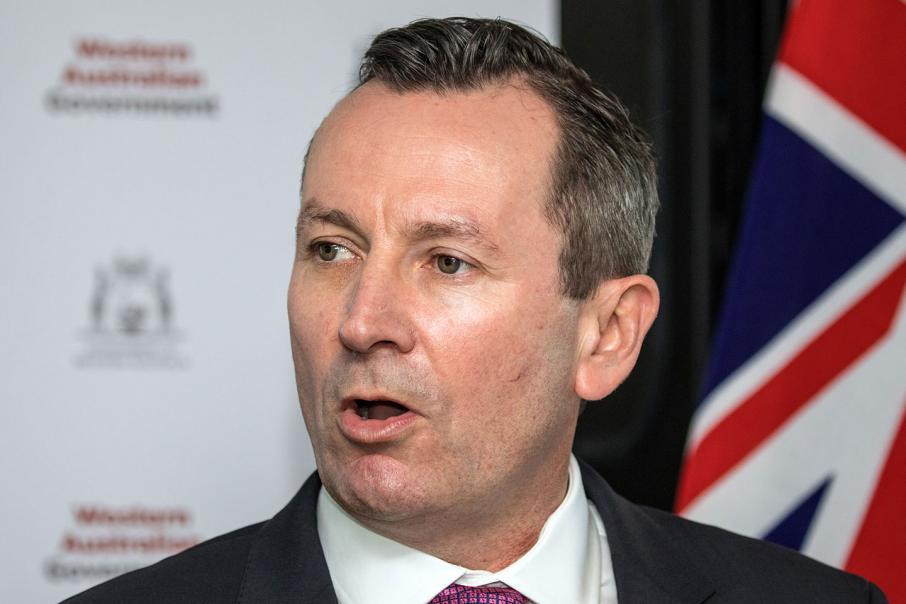 Western Australia’s net debt is set for further big increases over the next three years before coming down slightly once the government’s budget returns to surplus in 2020-21.

The government is forecasting a net operating deficit of $2.3 billion in the current financial year, and a cash deficit of $4.7 billion after accounting for its asset investment program.

Both numbers are estimated to decline over the next three years before hitting a projected operating surplus of $1 billion and a cash surplus of $271 million in 2020-21.

The state’s net debt is currently $32.5 billion and Treasurer Ben Wyatt told a media briefing today it would have hit $47.2 billion if the government had not acted.

Mr Wyatt said the budget repair would come from a mix of measures, including tax increases and cuts in government spending.

He emphasised spending growth was expected to average just 1.9 per cent over the four years of the forward estimates.

Mr Wyatt said the government’s expected revenue across the forward estimates had been cut by $5 billion in recent months.

One of the main reasons was revised population estimates, with WA’s share of the national population cut from 10.85 per cent to 10.57 per cent.

This will result in a $1.7 billion cut in WA’s share of GST grants.

The government has also been hit by a similar reduction in mining royalties.

These revenue hits have been partly offset by $3.5 billion of budget repair measures, including nearly $1 billion of increases to payroll tax, gold royalties and port charges (see separate article).

Premier Mark McGowan said the budget repair measures were fair, responsible and reasonable, in light of the $5 billion revenue cut.

“We could not anticipate this,” Mr McGowan said, before confirming the proposed tax hikes.

“We are sorry about that (but) I am confident we have struck the right balance.”

The government is aiming for $1.7 billion of savings in the public sector, primarily from capped wage increases and cutting 3,000 jobs (full-time equivalent) through a voluntary redundancy scheme.

“Three thousand FTE is deliverable and reasonable and will not affect services,” Mr Wyatt said today.

The planned cuts follow about 4,500 job cuts by the Barnett government, which brought the total number of public servants down to 108,000 currently.

The government is also planning higher dividends from its trading enterprises and will halt Synergy’s Tariff Adjustment Payment.

Mr Wyatt said the government had funded 83 per cent of the $3.7 billion of election commitments Labor had made in the last election.

Much of this has come from changed priorities, including savings of $1.2 billion from cancelling the Perth Freight Link project.

Royalties for Regions will continue but with large changes - $674 million of R4R money will be used to pay for election commitments, and $861million of spending that was previously centrally funded, such as a country water subsidy, will in future be paid out of R4R money.