The state government has brought forward its COVID financial support and altered the eligibility criteria amid mounting pressure, but the opposition says it doesn't go far enough. 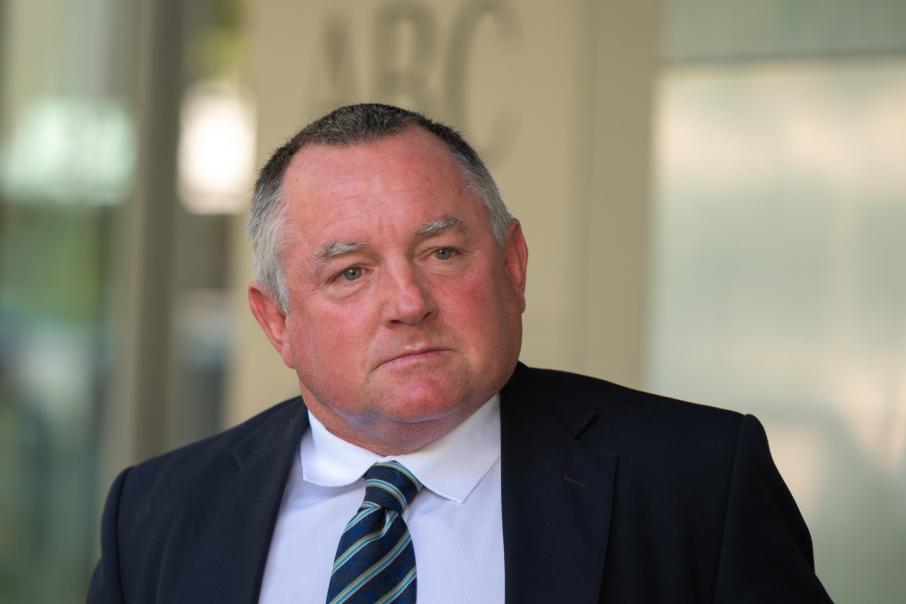 The state government has brought forward its COVID financial support and altered the eligibility criteria amid mounting pressure, but the opposition says it simply masks the problems posed by the "drip-fed" packages.

This afternoon, Premier Mark McGowan revealed the state government would bring forward the delivery of small businesses support for those affected by the public health measures as part of two assistance packages worth $139 million, with applications now expected to open within the next fortnight.

The period small businesses have to prove they experienced a decline in revenue of 30 per cent to access the $67 million rent relief package has been shortened from six to four weeks, while the original four-week period for the $72 million hardship program has been halved.

Initially, the decline in revenue was for any period between January and April assessed against the same period in 2021, which included two economic lockdowns.

But after lobbying by the Chamber of Commerce and Industry of WA and the Australian Hotels Association, the state government has since clarified businesses could also select an alternative period in 2021 if it did not operate or if it provides an inaccurate account of its financial situation.

Opposition small business spokesperson Steve Thomas said the changes were too minor to have any real impact, but an admission from the state government that the original package was too hard to use.

“It’s a little improvement, but it’s not sufficient,” he told Business News.

“The original package required a 30 per cent or 50 per cent reduction of turnover from last year, when many businesses were already barely breaking even.

“The Premier has today said an alternative period can be used if the business did not operate this time last year or that this time frame provides an inaccurate representation.

“Once again he is offering vague and uncertain advice, when it would be so simple to provide clarity.

“The funding needs to be released quicker, it needs to be more consistent, realistic and more generous.”

Instead, Dr Thomas has demanded the comparison be with business’s pre-COVID turnover in 2018 and 2019 to provide an accurate reflection of the impact of government-imposed restrictions.

“Once again, this drip-fed minor correction lacks clarity and certainty and shows he [Mr McGowan] has no understanding of the business community.

“Business needs clarity and consistency, but the rules announced by the premier are constantly changing.”

The opposition has been highly critical of the state government’s approach to COVID business support amid strengthened public health measures and capacity limits, accusing it of “drip feeding” ad-hoc financial support.

In the past three months, the state government has released five COVID business support packages with a combined worth of more than $420 million. 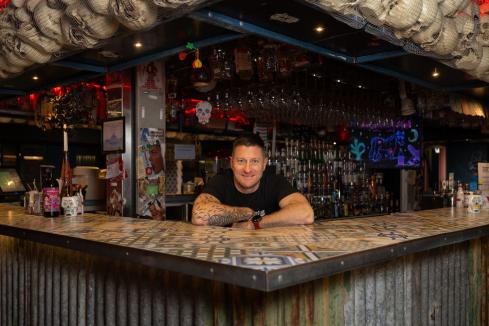