The state government has launched a new initiative to boost Perth’s tourism sector in the wake of COVID-19, amid claims as many as one in five WA tourism businesses face closure. 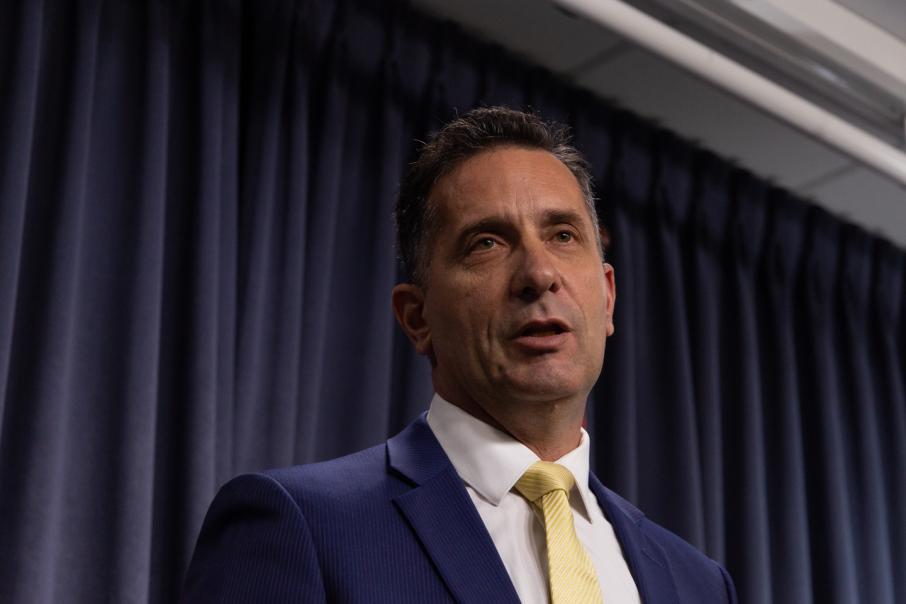 The state government has launched a new initiative to boost Perth’s tourism sector in the wake of the COVID-19 pandemic, amid claims as many as one in five WA tourism businesses face closure when the JobKeeper subsidy ends.

The Tourism WA program, Stay, Play and Save, will see the cost of accomodation at 80 participating hotels decrease by $200.

The discount will be available for bookings worth $400, on a minimum two-night stay from Sunday to Thursday inclusive.

Bookings can be made from this Friday until February 19, with the package expected to be in place until the end of April.

WA Tourism Minister Paul Papalia said the initiative was designed to support Perth hotels doing it tough and encourage city workers, regional visitors and families to holiday in Perth, including in the Swan Valley, Fremantle, Scarborough and Rockingham.

“There’s so much happening in the city over the next few months, with the Fringe and Perth festivals bringing plenty of entertainment, it’s a great excuse for a mid-week stay in the CBD,” he said.

“We know Perth hotels have been doing it tough and they need our support, particularly throughout the week when they’d normally be attracting international business travellers, this is why the McGowan Government has introduced this initiative.”

The announcement comes just days after the state’s Tourism Council warned that as many as one in five WA tourism businesses faced closure or major job losses when JobKeeper expired in March.

He said the council’s most recent survey results showed what he described as a "two-speed tourism industry", with activity among regional accommodation businesses are up 45 per cent, but Perth tourism businesses are down 50 per cent.

Tourism Council WA called on the federal and state governments to support tourism businesses by extending JobKeeper and provide further relief on land tax, government rent, water charges and licence fees, alongside a second round of survival grants.