KPMG has named the eight businesses it has selected to participate in its recently announced technology accelerator Energise, which will be held in Perth. 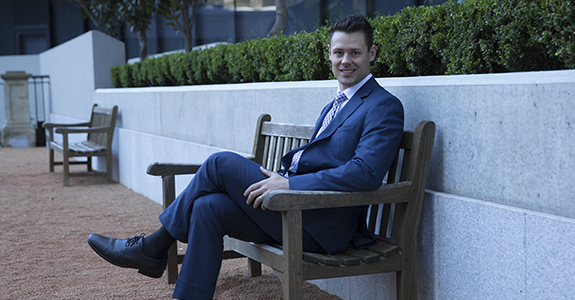 KPMG has named the eight businesses it has selected to participate in its recently announced technology accelerator Energise, which will be held in Perth.

Energise is ranked #14 on the BNiQ Startup Accelerators, Places and Programs list.

As part of the Energise accelerator, starting from today, selected businesses take part in an intensive program to develop and commercialise their products and services, which are aimed at targeting the energy and natural resources sector.

The program will culminate on October 13 with a graduation nigh, at which each startup will pitch to investors, sponsors and guests, with a $200,000 prize up for grabs.

“KPMG’s Energise accelerator aims to connect the innovation and new ideas coming out of tech startups not just with potential investors, but directly with a panel of industry leaders such as BHP Billiton, Shell and Woodside Petroleum, who can potentially become future partners and clients for the participating startups ” KPMG head of innovation services James Mabbott said.

“If we can bridge the two sides of this equation it will bring tremendous value not just to the ventures and industry players involved, but to Australia’s entire startup eco-system.”

The startups will be exposed to a mentor panel comprising Gary Coover (managing director of Samsung’s Silicon Valley accelerator), Peter Rossdeutscher (the entrepreneur behind tech firms Intierra and Micromine), and Rohan Thompson (strategic partner manager for Google in Mountain View).

Energise program director Toby Gardner said about 60 mentors and 14 of the largest companies in the sector would be supporting the accelerator.

“Not only is Energise different in terms of scale and vertical focus, but it also has a shift towards later stage startups – allowing the supporting companies to be able to evaluate, test, and potentially integrate these startups’ technologies during the 12 weeks – providing immediate results for everyone,” Mr Gardner said.

“This makes Energise an innovation program that is both unique in Australia and even by global standards.”

KPMG has secured backing from several businesses to support the program, including Woodside, which donated $100,000 towards the cash prize, while Resource Capital Funds and Jolimont Global contributed $50,000.

See more on the participating startups below: