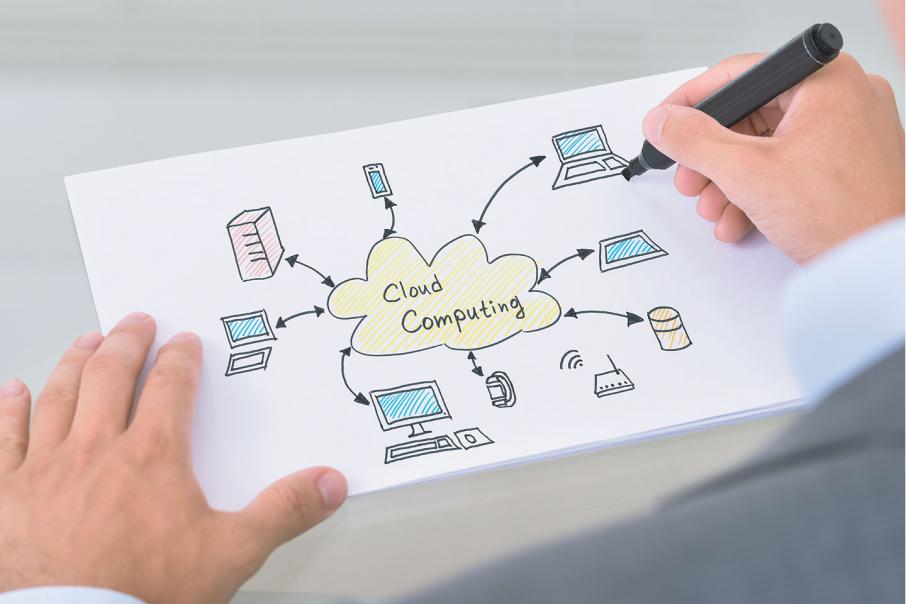 The software-as-a-service business model provides a service to customers using software they pay a subscription for. Photo: Stockphoto

Can startups be redefined as standard small businesses as they increasingly embrace the software-as-a-service business model to succeed and make money?

A good question, as many startups have adopted this approach over the past decade.

A common definition of a startup is a business that is still discovering its business model. This is also my preferred definition, as it neatly avoids all the problems of scale that arise.

But there’s a problem with this.

The software-as-a-service (SaaS) business model has become the default for startups.

And the practice is very well known now.

The SaaS business model provides a service to customers using software they pay a subscription for.

It differs from other software business models because the customer pays for the service, not the software.

It’s only possible because of the worldwide web. Before the web, people bought software as disks, and installed it. They paid a single fee to buy the software and, once bought, there were no limits on use (usually).

The SaaS model has succeeded over this model for several reasons. One of the main ones is that the ‘cost to try’ for the customer is smaller – a single month’s subscription. But the revenue for the company is larger over the lifetime of the customer. It’s a win-win proposition for everyone.

The real enabler for the SaaS model was when cloud computing took off in 2007. Suddenly, computing costs could be scaled smoothly with customer adoption.

And the startup got billed at the end of the month, rather than having to buy hardware a month in advance. This solved some of the major cash-flow problems involved. Startups could start on a $10 per month plan and scale up as their customer base grew.

Over the past 10 years there have been hundreds of thousands of startups using this model. It has become well understood.

It boils down to two numbers:

CAC – customer acquisition cost. How much does it cost to get a new customer on to a paid subscription?

LTV – lifetime value. How much does the average customer spend with the company?

If CAC is less than LTV, the business works and needs to spend all the capital it can raise on customer acquisition. If not, do something else.

It’s confusing because there are complex formulae for working out conventional business models. It seems like this should be more complicated.

The reasons this is so simple are that the marginal cost of production is effectively zero. The cost of serving each new customer is so small it doesn’t matter.

The market size is also effectively infinite. The internet enables the business to reach a vast pool of potential customers at no extra cost.

Any cost that doesn’t scale with the customer numbers (such as software development, or rent) gets divided by the market size and vanishes.

Only the costs of getting each new customer scales with the market size. Primarily these are the marketing costs of acquiring the customer.

In the early days of the SaaS model, there were relatively few people doing this. A founder could come up with an original idea and be reasonably sure no one else was doing it. They would have to do customer discovery to find out if the business worked.

No longer. Now the default assumption is that if the idea isn’t completely stupid then someone has thought of it and is working on it.

Startups that claim to have no competition are laughed at and told to look harder. If they really can’t find any competition, the assumption is that the business won’t work.

There are millions of founders over the world racking their brains for new ideas. Anything that could work has been tried. If it’s not already a thing, it probably can’t be a thing. If it is already a thing, copy it.

Writing software is still complicated and difficult. But for a lot of common business types there are ‘white-label’ software packages for them. Marketplace businesses (think Gumtree, or Airbnb) are particularly well-served.

There are hundreds of software packages that implement a standard marketplace SaaS business out of the box. Most other business types also have white-label packages to implement them painlessly.

So, can a typical tech startup actually claim to be a startup any more?

If they’re using the SaaS model then that’s well-known, and they have competition to study and copy. It should just be a matter of running the numbers. If the business works, and the model works, all good. If not, think again.

Are we near the point where tech startups become standard small businesses? Will we be able to get bank loans to set up a SaaS business if we can prove that LTV is more than CAC?