Perth’s Startup Weekend is a fertile breeding ground for tech startup founders, and this month’s ninth event shows the strength of the sector in WA. 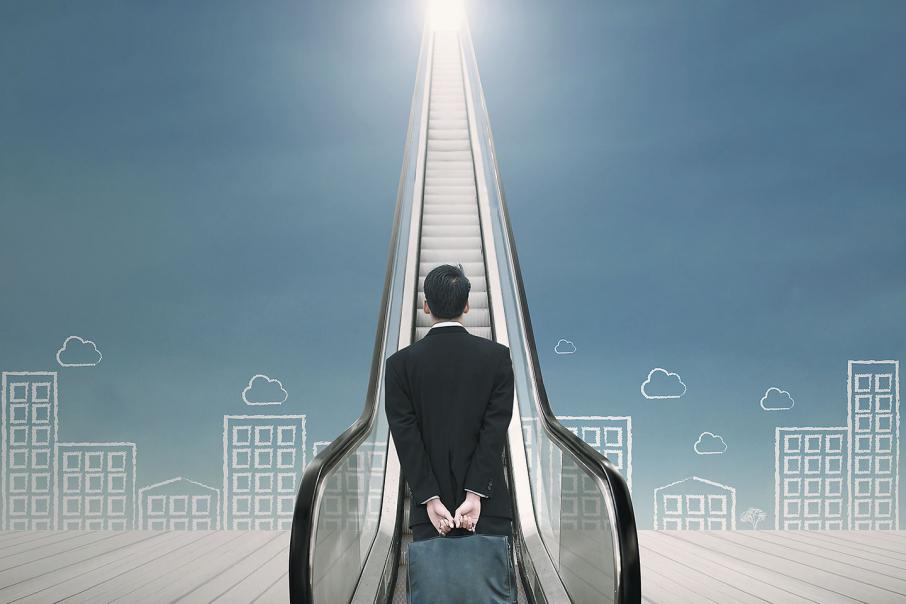 The ninth instalment of Startup Weekend was held in Perth earlier this month and the turnout and quality of presentations shows how the sector has grown in recent years.

Final pitches from this year’s event are available on the web at http://nch.li/swperth9, courtesy of Niche Interview. It’s worth taking a moment and comparing them with the pitches from the first Startup Weekend, back in September 2012 and available at https://youtu.be/azH8cSNyvEA. The presentations have improved vastly, teams have actually sold their product successfully to customers these days, and the whole event has a less amateur feel to it.

This perception of amateurism is important, because it’s misleading. Startup Weekend is excellent training for tech startup founders, better than any MBA course. It teaches a relentless focus on engaging with customers and ‘doing’ rather than ‘planning’. There are successful businesses being spawned from these teams, and founders who learned how to execute on an idea at these weekends. It’s a volunteer event, but it teaches professional skills.

In the startup community, we talk about ‘the escalator’ as a model for what a flourishing startup ecosystem looks like. At the bottom of the escalator is a large pool of idea-stage startups and founders, all learning and iterating through multiple failing ideas.

Of course in this model it’s essential to have a large pool of idea-stage founders, to maximise the statistics. It’s also critical to educate those founders quickly and well. They need to not spend their time getting IP protection for ideas that don’t work, or their money building apps that no-one wants. Instead, they need to iterate through a lot of ideas quickly and cheaply to find the ones that work.

This is the role of Startup Weekend. In 54 hours, a team can test an idea and either validate it or disprove it (or pivot around it until they find another idea that works). Teaching that skill to new founders is essential, and it’s not something offered by MBA courses or traditional entrepreneurial education.

People who have never attended the event do not believe you can take a business from a raw idea to having actual customers in a single weekend – but at this month’s Startup Weekend there were four teams that did exactly that. At least two of them will go on to form real businesses based on the work done during the weekend.

The ‘ideas-stage’ end of the ecosystem is often seen as inconsequential and unimportant, even irrelevant when compared with the serious players who are trying to raise money on the ASX. But the only way to really attain the huge growth seen in startups is to start from nothing and build customer value. To do that, the team needs to be adept at finding customer value, testing multiple ideas to see which create customer traction, and moving fast to capture that value. This is not what large unwieldy public companies do, because they have to report to shareholders and maintain the illusion of constant success. Small private companies can do this, because they can test ideas that are likely to fail – and that’s where all the real growth is.

Startup Weekend teaches teams these skills, and is getting better at teaching them. The difference in the past four years is tangible. We are visibly better at this and better at teaching others how to do this. The number of startups spawned from Startup Weekend is increasing, as is the number of founders that have attended the event. The pool of skilled founders is growing, and we’re seeing a knock-on effect in the increasing quality of startups applying to accelerators and pitching the angels.

Of course, I should add a disclaimer. I used to facilitate the event (now admirably done by Nathan Sturcke), and I attended the weekend. My team built a business that made nine subscription sales, earning $180. It doesn’t sound like much, but how many businesses make $180 in repeating customer sales within 48 hours of the idea? How fast can a business like that grow?