Arts funding was on the menu at a business breakfast co-sponsored by Business News and Screenwest this week, with panelist Ben Elton advocating development of a film studio in Perth to boost the sector. 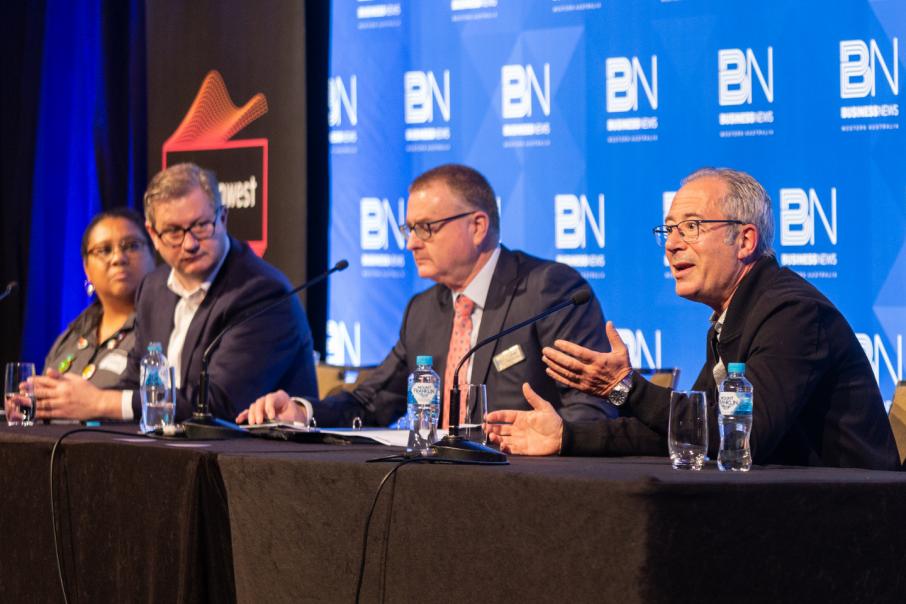 Ben Elton isn’t the usual go-to when it comes to investment advice, but he waded in on the question of funding for the local arts sector with his signature wit at this week’s State of the Arts in Business event, sponsored by Business News and Screenwest.

“If I were Rio Tinto, I’d build a film studio because there’s so much money to be made in the arts,” Mr Elton told the breakfast forum.

The UK-born comedian, director and author touched on his experience working in Western Australia, including filming his 2017 movie Three Summers.

Although he said businesses and philanthropists had a role to play in advancing in the industry, he was also emphatic on the public sector delivering much-needed spending on projects.

“Frankly, without infrastructure, which is very expensive, we are not going to get businesses to join hands,” Mr Elton said.

“In Britain, there is a big enough local audience to make it commercially viable to play to a local audience, whereas in Australia there’s less of that commitment.”

“Here we talk about attracting American studios, which is great, but incidentally won’t happen unless we have a movie studio.”

When asked about the role private investors have to play in supporting the industry, Mr Elton made the case for investment as financially significant rather than culturally important.

“I thought it would be self-evident to business people who try to generate income every day that the creative arts is clearly a money making proposition,” he said.

Although acknowledging the risks involved with investments in theatre and creative industries, Mr Elton said it made sense to invest in jobs in the arts given the increasing automation in other sectors.

“We all want a healthy community, and clearly, if we’re a leisure world, then the arts is big money,” he said.

To further his point, he cited the filming of Mortal Kombat in South Australia, which is projected to inject millions of dollars into the state economy.

“The case has to be made that there is money to be made [in the creative arts] for hard-hitting business people,” Mr Elton told the forum.

Heritage, Culture and the Arts Minister David Templeman called for leaders in business and government to be stoic advocates of the arts, citing the role the industry would play in WA’s economic future.

Mr Templeman made clear the government’s commitment to indigenous and local artists, as well as the importance of the sector in WA.

“When people see characters and the people who are part of these productions, they’re real people telling their story,” he told the audience.

“I think that’s beautiful and I think it’s important because it’s how we sell our state to the world.” 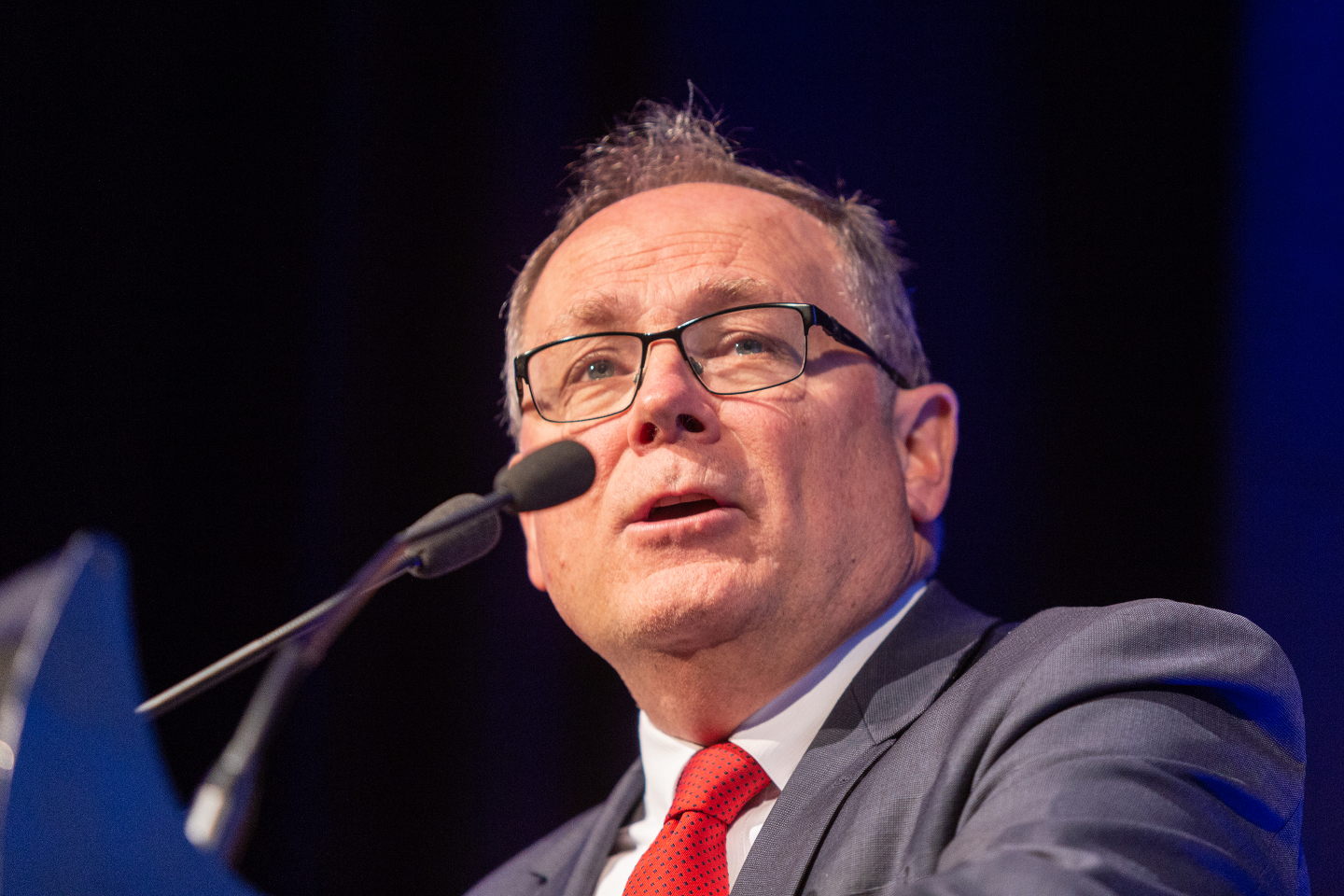 He also lauded XR:WA, the state’s first festival  dedicated to VR technology, featured at part of the Revelation Film Festival to be held next month.

“We recognise that gaming and virtual reality is happening, and we’re going to support it,” Mr Templeman said.

Further, Mr Templeman said, with more than 6 million Australians at threat of losing their job to automation in the coming decade, attention to the arts sector was particularly important for WA’s economy, which relied largely on industries that stood to be affected most by technological change.

“Government and industry need to be absolutely mindful of that in terms of what role we play in supporting it,” he said.

“But we also have to understand that WA has a lower proportion of creative employment than the Australian average.

“We have to lift our game.”

Outlining the state government’s priorities, Mr Templeman said there must be an embrace of creativity, preparing young people with the skills to drive creative thinking and entrepreneurship in digital innovation and the knowledge economy.

“In WA, we are now seeing the state leading the screen industry in terms of product and volume, and that’s a wonderful thing to be proud of,” he said.

“Whether through the support of the regional film fund, productions like The Heights second season being filmed in the ABC studios, or documentaries, these are all great stories for WA.”

Across the panel there was a consensus that businesses in the arts needed greater attention from both the government and private investors, with Ms Magadza saying it was important to see the arts as a business.

“The last figures we’ve seen are there are about 42,000 people employed in the arts and that it contributes $10 billion into the economy, but those figures are 10 years old,” Ms Magadza said.

While she commended the state government’s long-term plan for investment in the arts, she said more work needed to be done.

“We’re in a situation now where we’re trying to swing a Datsun 120Y into a hybrid electric engine, and we need to know how to do that,” Ms Magadza said.

“What we need is better data and research that paints a picture of the business that we are.

“With that data, we can better understand what value we can add to certain areas, because all businesses are looking for forgotten audiences.” 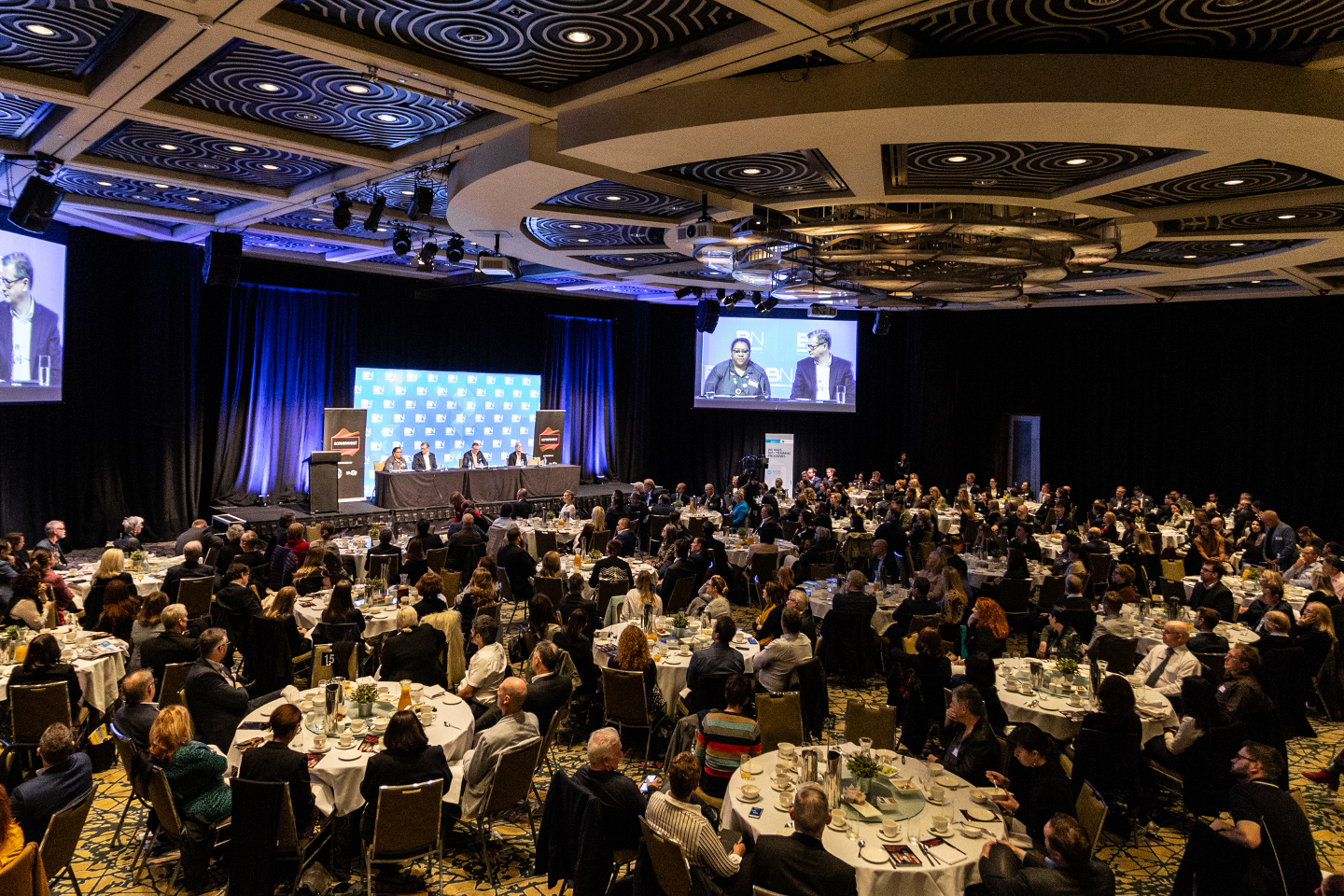 Asked for his philanthropic perspective, Mr Hagger took the opportunity to compare WA’s industry to that of a neighbouring state.

“This discussion reminded me of when I grew up in South Australia and we had a premier called Don Dunstan,” Mr Hagger said.

“His approach to the budget was, ‘How much do we need in the arts?’

“WA has left SA far behind on so many counts, but on the arts, SA has done well over a period of time.”

In terms of how creative industries in WA would find funding, Mr Hagger recalled looking after finances for the Melbourne International Jazz Festival a decade ago, joining at a time when the money had run dry.

“It took us quite a period of time and a lot of work between the board, the artistic team and the community to find new areas for funding,” he said.

“We began to lean on anyone we could.

“It takes hard work. Occasionally a new funder will come along, a silver bullet will arrive or there will be new government money, but in this sector it takes a diversified approach.”

Part of Mr Hagger’s approach in the past has included fostering unlikely partnerships.

He said Western Australians tended to look towards Asia before they did eastern states, which could create new opportunities for the arts.

Mr Hagger said embassies would often help bring artists to Australia to give the Melbourne jazz festival an international feel, while Australian musicians could see themselves promoted overseas.

“The best places to start are with these organisations that already exist, because those channels are set up for different purposes,” he said.

“If you can redirect them, you can get powerful results.”