Stanfield to return to bourse

A recapitalised Stanfield Funds Management is set to resume trading on the ASX today, with a new focus on Asian technology companies and a strong Western Australian connection. 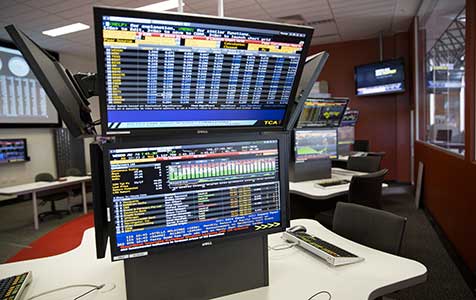 AA recapitalised Stanfield Funds Management is set to resume trading on the ASX today, with a new focus on Asian technology companies and a strong Western Australian connection.

The company, which ceased trading more than a year ago, has raised $2.4 million to retire its administrator, with a new management team taking its place.

It will have a market capitalisation of $4 million, in a tight capital structure of around 16 million shares.

Director Xavier Kris said the new team had recognised an opportunity in tilting the company towards the Asian market.

He said the ASX was underweight in the sector, but the board now assembled had considerable experience in tech deals.

There is also a handful of Western Australian connections on the board.

Mr Kris is a founding director of boutique local advisory Boardroom Capital, and serves as a director of labour hire company Plus8.

Director James Pearson also has Perth connections, including on the Patersons Securities institutional sales desk, while Stephen Hewitt-Dutton was formerly an associate director of Carmichael Corporate.

He is now an associate director of Trident Capital.

Mr Kris said the fund would target equity stakes in companies, with an investment pipeline already in negotiation.

That could initially lead to deals in SIngapore, Malaysia or India, he said.